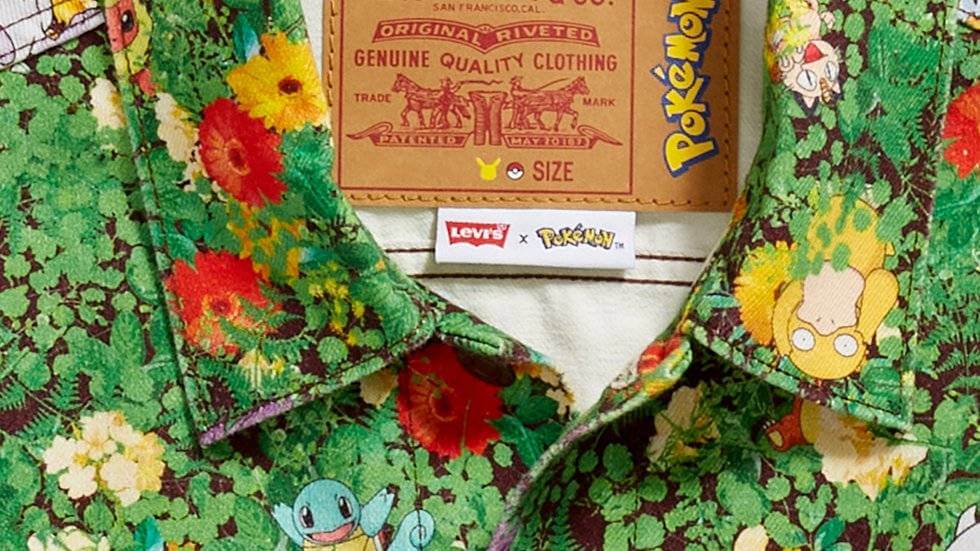 The Levi’s x Pokémon Collaboration Is Full of Nostalgia

When Levi’s x Super Mario crossover happened last year, the entire lineup sold out rather quickly and I’ve yet to purchase anything because of how difficult it’s been to even get anything. To say the collaboration has been popular is an understatement, that is to say, I’m bitter I couldn’t get anything I wanted.

However, Levi’s is now launching a second line that pairs the trusted brand with Pokémon. In the ’90s, there was no bigger franchise than Pocket Monsters and back then it was everywhere you looked. Now, it’s time to celebrate as Pokémon turns 25 and what better pairing than Levi’s and Pokémon, which has created a ’90s-inspired collection. 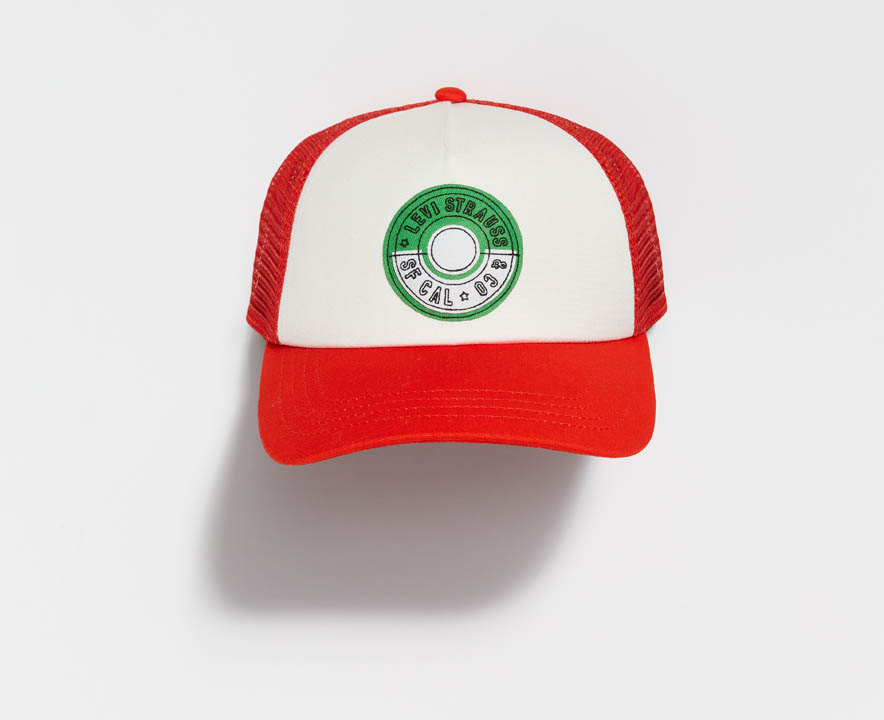 “It’s so fun to hear people talk about their love of Pokémon. Everyone has their favourite. So, the fact that we had this ability to play and create with so many iconic Pokémon and characters, was really a special experience,” says Karyn Hillman, Chief Product Officer at Levi Strauss & Co. “It’s such a thoughtful collection that respects and celebrates the world of Pokémon, and it was so cool mixing our icons and history with theirs – it’s nostalgic and optimistic, with a little bit of escapism.” 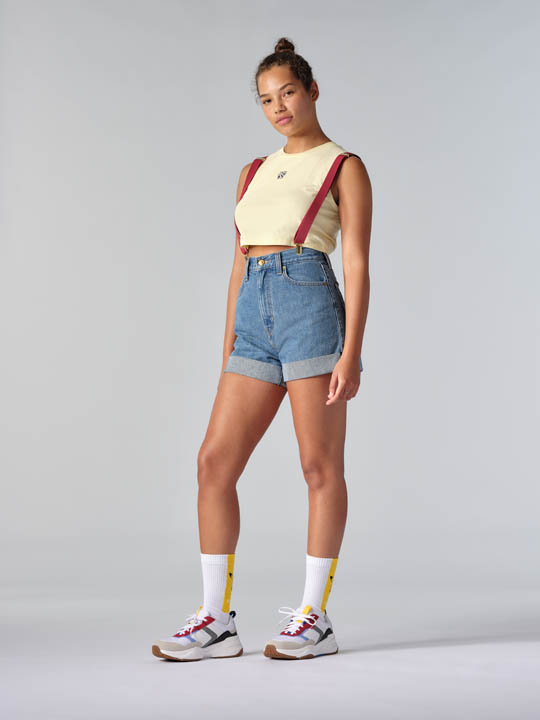 The new collection is inspired by the first season of the original Pokémon anime and the range includes Levi’s denim, tops, bottoms, flees, tees, and accessories that feature graphics based on Pokémon and characters featured in the Kanto region. Two of the biggest and impressive pieces are the 90s style Vintage Fit Trucker Jacket and 551 Z Authentic Straight jean in stonewash indigo, which include oversized embroidered Pikachu and lightning bolt patches. 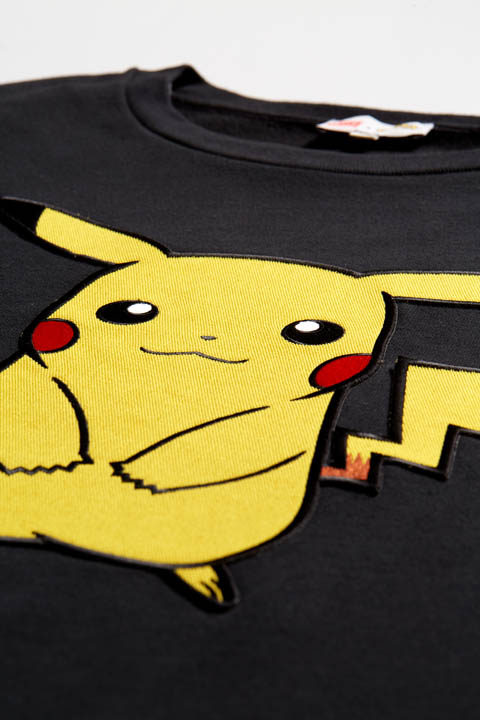 Also included is a range of graphic tees that features throwback character art, such as Ash, Misty and Pokémon from that classic first season. And, for fans of Misty, there’s even the Levi’s Misty Short and Misty Tank, an homage to the iconic outfit she wears in the series.

Or if you want to look more like Ash, there’s a similar trucker hat you can grab.

The Levi’s x Pokémon collection will be available in Canada on February 15, 2021.