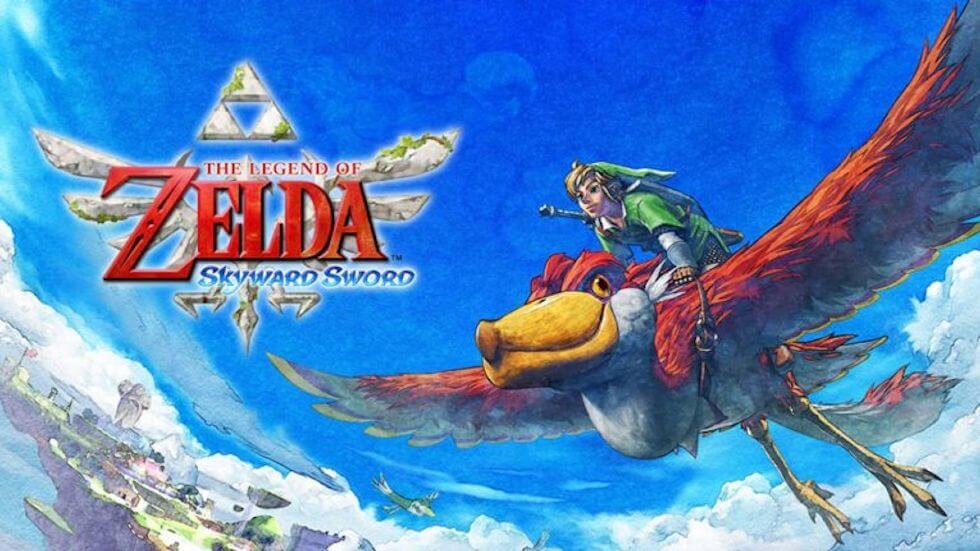 A potential port of The Legend of Zelda: Skyward Sword has been discovered.

Wario64 mentioned a port that was found on Amazon UK before seemingly being removed from the storefront. However, you’re still able to see the slug tags for the URL when visiting the link.

The original game launched in 2011 and included the Wii Motion Plus peripheral that was needed for both sword combat and also the puzzles found within the game. While the listing is pure speculation at this point, it is interesting to see Nintendo may be porting Skyward Sword to the Nintendo Switch.

Also, Nintendo is no stranger to porting older games to newer consoles, and The Legend of Zelda is no stranger to ports. Both The Wind Waker and Twilight Princess eventually came to the Wii U. But, given the necessity of the Wii Motion Plus, it could require a ton of recoding for Nintendo to launch a new port since the game relies on motion controls far more than any other games requires. I also wouldn’t want to use the Joy-Cons exclusively to play Skyward Sword.

Hopefully, a new Nintendo Direct can bring light to the find.