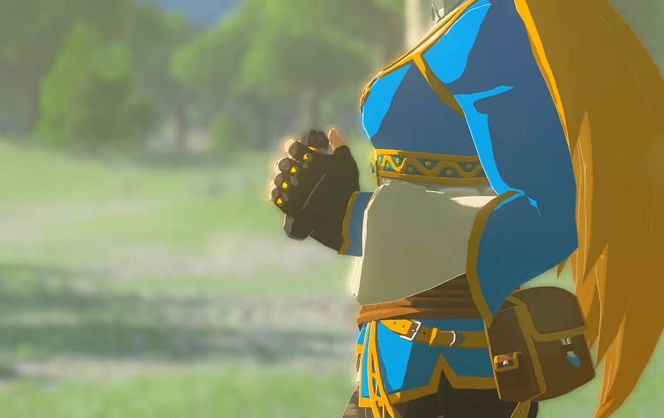 The Legend Of Zelda: Breath Of The Wild’s Second DLC Is Still Coming This Year

I know many, myself included, have been wondering when the highly-anticipated DLC would release, as the content is set after the game’s ending.

Aonuma confirms an announcement will be made soon about the last piece of Breath of the Wild content, and while I am in no rush to play it, all due to the massive drop of games we’ve seen in the last month alone, I am happy to know Nintendo is working on making the content special.