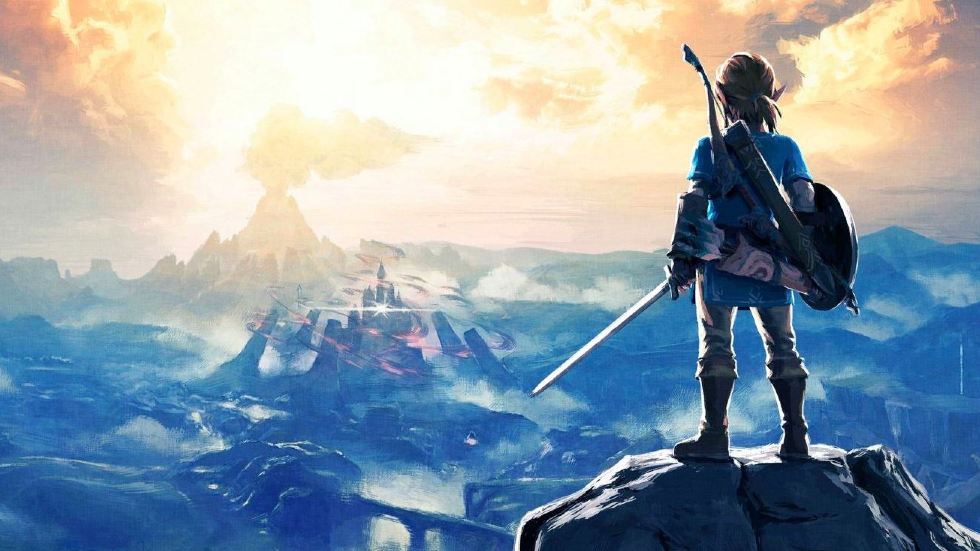 The Legend of Zelda: Breath of the Wild Uses Miis Posing as NPCs

I can’t believe it’s been nearly four years since the launch of The Legend of Zelda: Breath of the Wild, let alone the launch of the Nintendo Switch.

Yet, nearly four years later, we’re still reporting on new discoveries found within Breath of the Wild, a game that continues to deliver exciting secrets. This latest one, for example, popped up overnight on Twitter by user HeyImHeroic, which postulates that many of the NPCs found with this version of Hyrule, are actually based on the Mii format.

Hi, Mii expert here. Turns out, the NPCs in TLoZ:BotW use an advanced version of the Mii format. This means that with modding, you can inject Miis into the game. 🙂

Thinking about opening commissions for Mii injects, both screenshot/images of your Mii and mod downloads! pic.twitter.com/8NfVr4zyqA

This discovery had lead to another discovery: you can mod existing Miis into the game.

“Basically, they use an evolution of Miis, which the game’s files call “UMii”s (which is what I’ll be calling them from now on). UMiis have almost all the same parameters as Wii U/3DS Miis, with a few minor differences here and there, like moles no longer being supported,” says Heroic in a Reddit post. “However, BotW does not support every hairstyle Miis do. So, if you tried to load a hairstyle the game doesn’t support, it instead calls a separate file, that essentially converts the unsupported hairstyle into a hair type that is supported and looks the most similar to the unsupported one, which is what happened with my personal Mii, Alice.”

Heroic goes on to they plan on explaining the system more in-depth as there are still some uncertainties surrounding the discovery, but for now, it’s a pretty neat way to have familiar faces show up in Breath of the Wild.