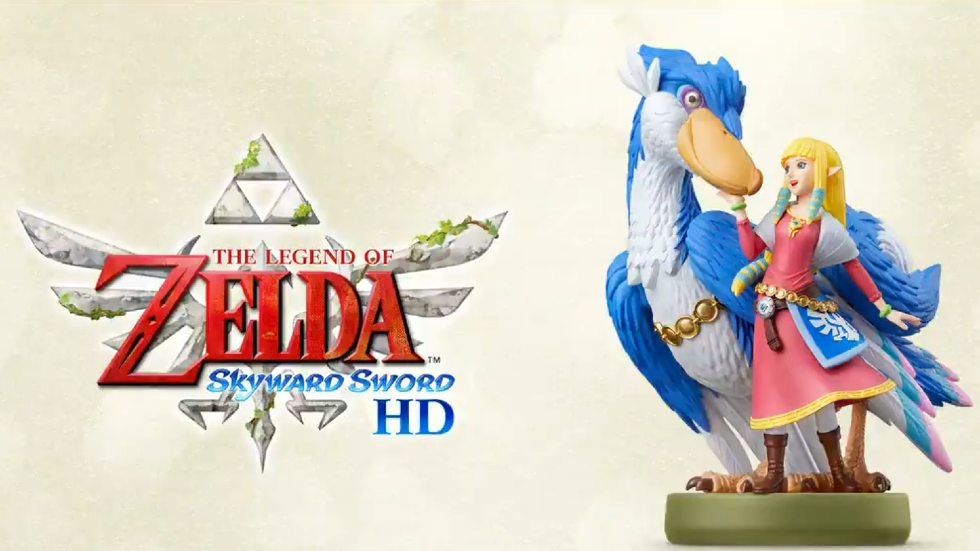 The Legend of Zelda: Skyward Sword HD arrives tomorrow on the Nintendo Switch, giving the game a second chance on new hardware. If you weren’t aware, the Zelda & Loftwing amiibo, which is supposed to launch tomorrow with the remaster, has hit a snag and will arrive, but with far less quantity.

Speaking to IGN, a representative for Nintendo of America mentioned that “The Zelda & Loftwing amiibo figure is currently impacted by unforeseen shipping delays. As a result, only a small portion of the Zelda & Loftwing will be available on its scheduled July 16 launch date. Additional shipments are delayed until August. We will ship additional amiibo to retailers as soon as they arrive.”

While this is targeting the US, it seems likely that this is the only figure from the amiibo series to be impacted. Instead, a smaller batch of pre-orders will arrive with the rest coming in August. I have reached out to Nintendo of Canada to see if this also affects the market here.

There has been a ton of controversy surrounding the amiibo because it locks a feature behind the toy, giving Link the option to take to the skies from anywhere in the game. In the original game, you would need to find the nearest save spot and head to the skies from the menu. Nintendo didn’t mention the reason behind the delay, the company is ensuring they will do their best to fulfil the existing pre-orders.