The Legend of Legacy Gets Special Launch Edition 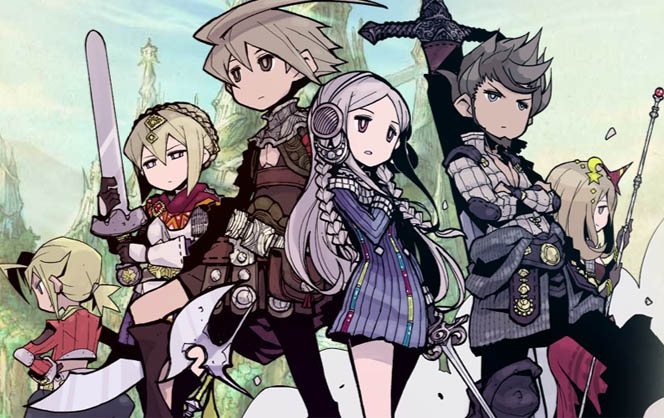 The upcoming turn-based RPG from ATLUS and FuRyu, The Legend of Legacy, is getting an awesome launch edition on its October 13th release date!

For only $49.99, the launch edition of the game comes with exclusive items, including a 6 x 8 outer box, a glossy hardcover 40-page art book (including concept art, concept sketches, background art, monster pages, and commentary from the game’s character artist, Tomomi Kobayashi), and a 10-track CD soundtrack complied with music from the game, and composed by the legendary Masashi Hamauzu!

The launch edition for The Legend of Legacy is only available for pre-order, with a limited number of quantity for each store at the game’s launch.