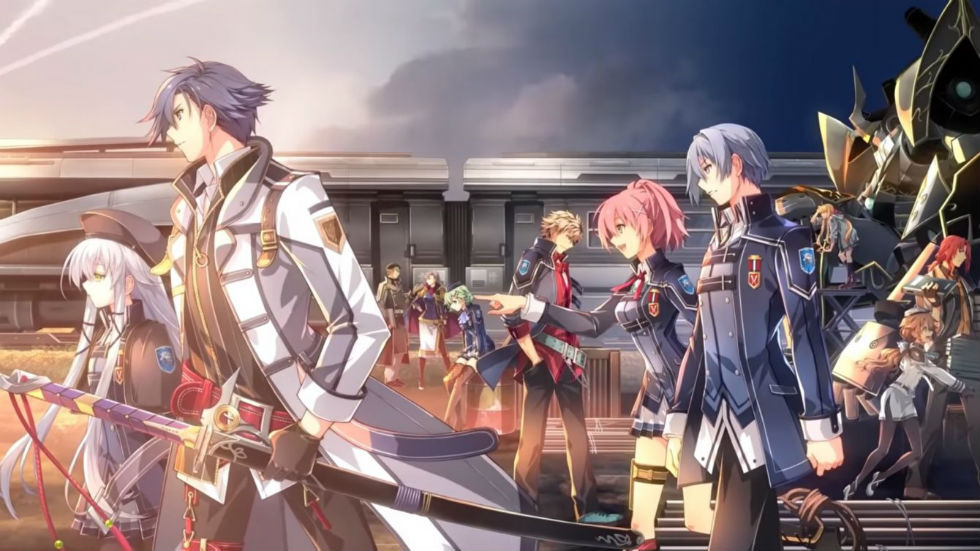 The Legend of Heroes: Trails of Cold Steel III coming to Switch

The Legend of Heroes: Trails of Cold Steel III will be coming to Nintendo Switch in Spring 2020, we learned today.

NIS America is on a roll with another hit on their hands, and seeing the series make its way to the Switch is exciting! The publisher revealed a few things about the game and how it’ll run; including a docked 720p resolution and 30 frames per second in both docked and undocked modes. Just like the PlayStation version, you can pick up a special edition at launch, which includes downloadable content for in-game. There’s even a demo coming around the launch next year.

Recently, the series has seen a surge in popularity in the West and titles have been making their way over the pond. However, these games are known for their massive scripts which make the translation a massive undertaking.