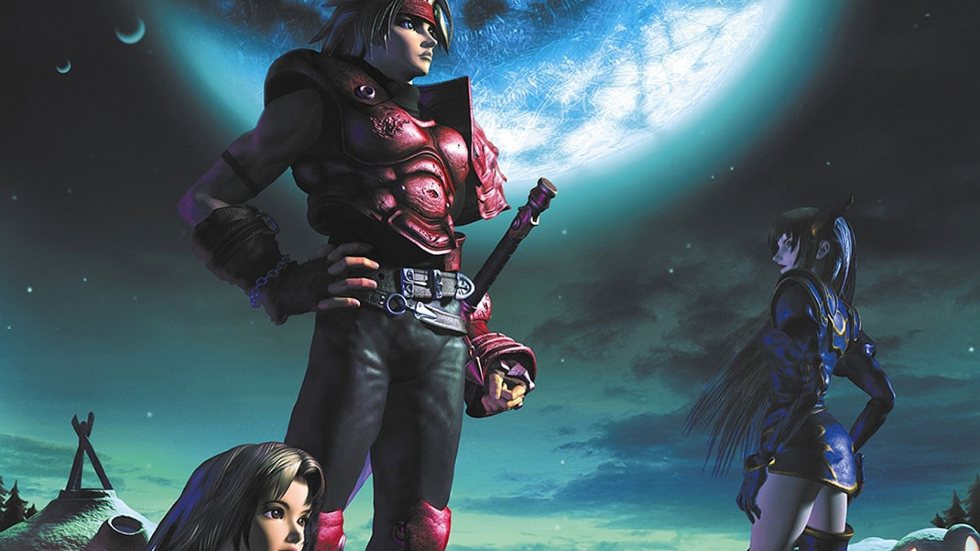 It was in an announcement via the PlayStation Blog that Marco Thrush, president of Bluepoint Games, announced that the studio was working on the development of a revamped version of the famous RPG game from SCE Japan, the defunct JAPAN Studio which closed its doors in April 2021, The Legend of Dragoon.

Moreover, it was announced that not only the game was under development but with the help of the Asobi Team, the project was on schedule and would be released later this year. While we’ve reached out to Sony for comment, they did not reply by publication. 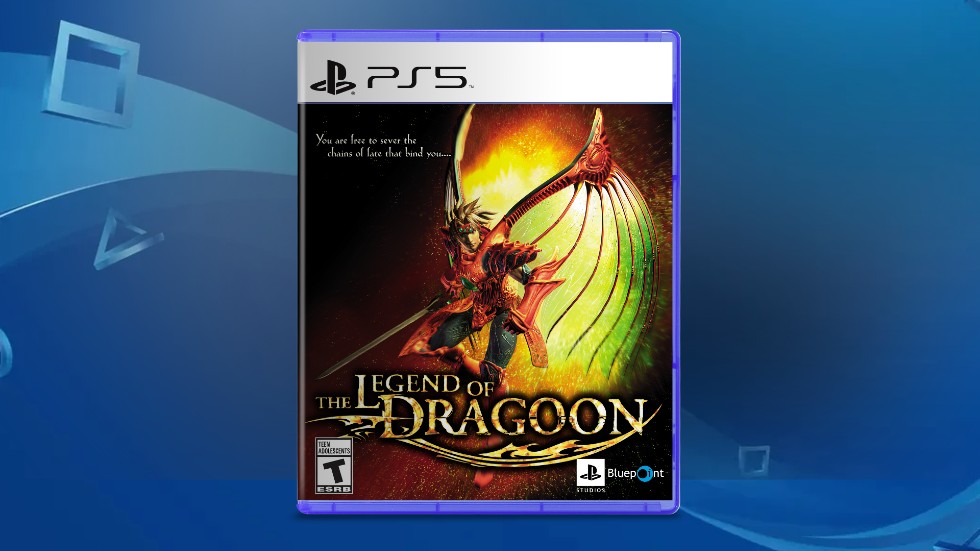 “We at Bluepoint Games are very proud to announce we have been working on The Legend of Dragoon. To say it is an honour to work on the iconic story of Dart Feld and the Dragon Riders is an understatement. This is a huge challenge that we have been working on for several months and we believe that fans of the original game will be delighted to learn that we have decided to keep the same mechanics of the traditional game,” said Marco Thrush, President of Bluepoint Games.

Who better than Bluepoint Games, who knew how to adapt Shadow of the Colossus and Demon’s Souls, to pull off such a grandiose tour de force as adapting The Legend of Dragoon?

Having worked with JAPAN Studio for the Shadow of the Colossus remake, they were able to begin the development of the role-playing game as work on Demon’s Souls wrapped up, which allowed the studio to also be able to reveal the game’s release date and release date. This is scheduled for release on December 2, when the original game was released on the original PlayStation console in 1999.

In an interview with IGN, Thrush said “Our team is a very highly experienced team, the average experience among most people is about 15 years, and all of them come from original development. It’s not like we’re a bunch of developers that got trained up on making remasters and remakes. We have that original game development mindset in our hearts, and that’s what we’re now ready, finally ready with the support of Sony to push forward and show what we can do, and show what PlayStation can do.”

And with that said — April Fools!