The Last of Us Series Sells Through 37 Million

Naughty Dog is celebrating a milestone as this year marks the tenth anniversary of The Last of Us. To commemorate the event, the developer reveals its biggest series has sold over 37 million copies as of December 2022.

“The Last of Us turns 10 this coming June, and though that decade feels like it flew by, we have treasured every moment of your support and love for this series since it debuted. The beautiful fan art, the incredibly detailed cosplay, the letters of support about what these games have meant to you, and everything else that has poured in over this last decade: thank you! Thank you for supporting this story our studio believes in so deeply. Our team could never have imagined over a decade ago that the kernel of what was The Last of Us would have such a profound impact on our lives, and the lives of so many of you out there,” says Neil Druckmann.

This month, HBO will air the live-action adaptation of The Last of Us, starring Pedro Pascal and Bella Ramsey as Joel and Ellie. Later on March 3, a PC port for The Last of Us Part 1 lands on Steam. 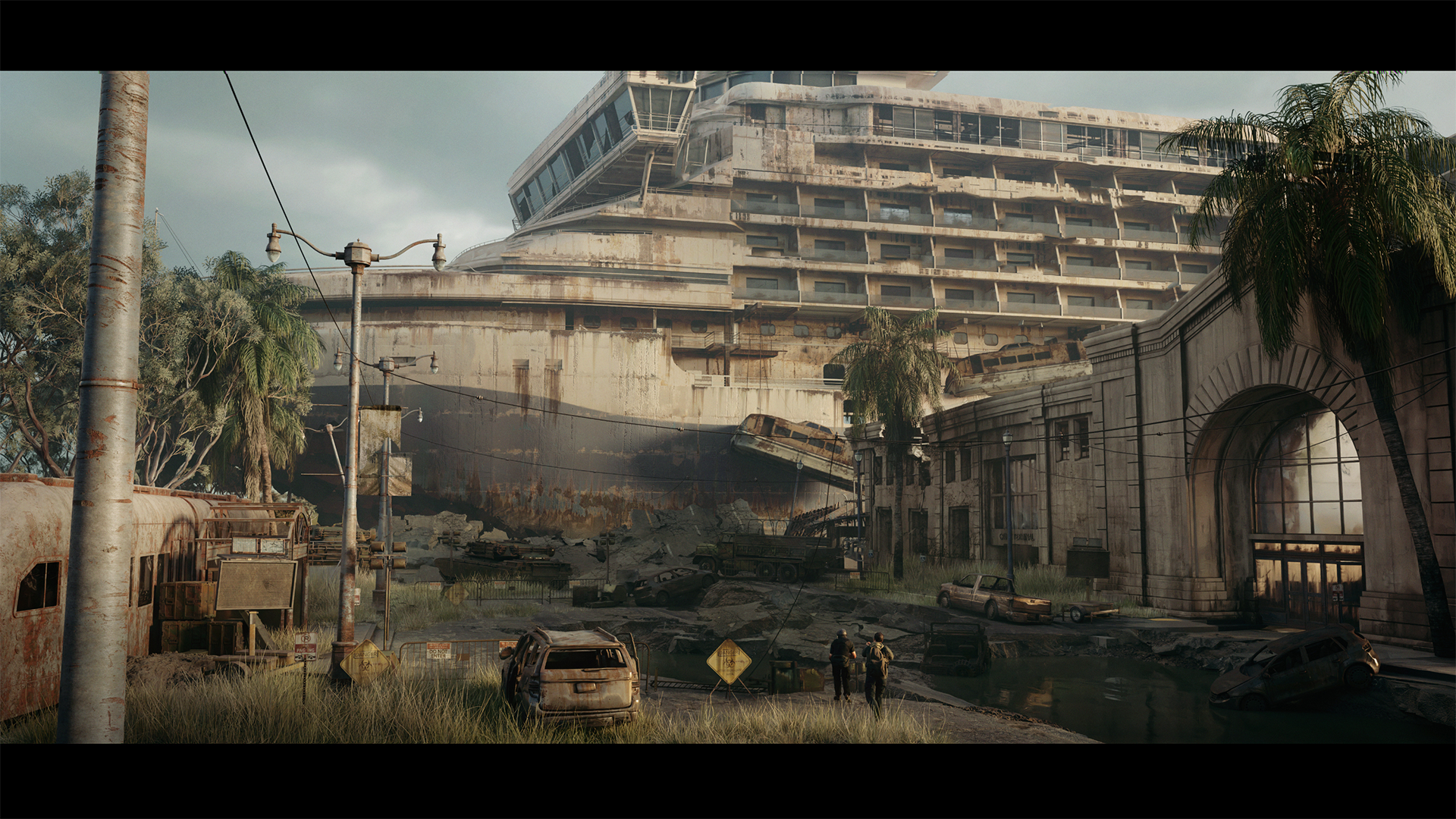 Then in June, the official tenth anniversary will begin with new details regarding The Last of Us multiplayer game with a team led by Vinit Agarwal, Joe Pettinati, and Anthony Newman set to be unveiled. The team at Naughty Dog revealed a new piece of concept art for the multiplayer project.

In related news, The Hollywood Reporter reveals that Maisie Williams and Kaitlyn Dever were considered for the role of Ellie before choosing Bella Ramsey. In the article, Neil Druckmann reveals dozens of actors were seen and Dever even did a table read but had aged out by the time the series came to HBO.