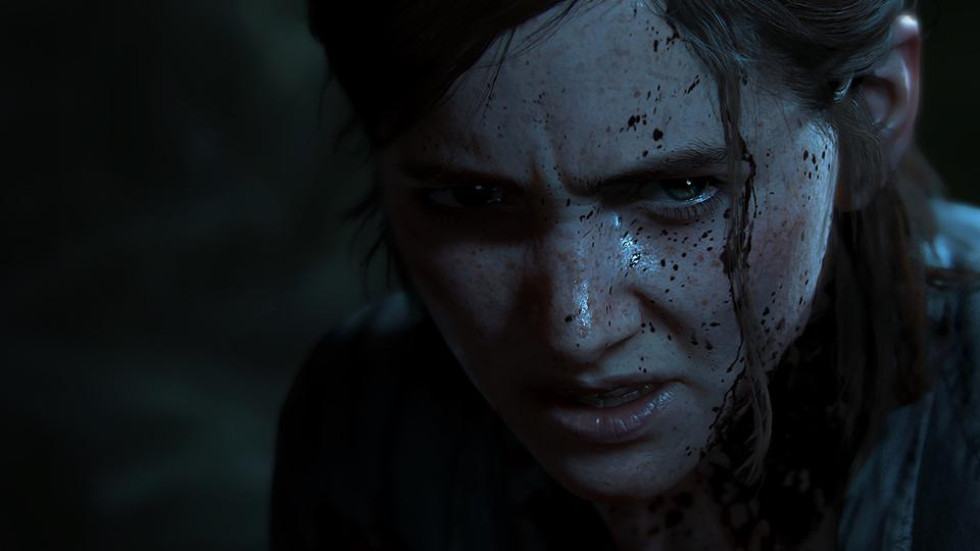 The Last of Us: Part III Has An Outline But No Plans to Be Made Yet

I’m still working through the emotional trauma Neil Druckmann and Halley Gross decided to give me as a gift last year. Playing through The Last of Us: Part II took an emotional toll on me that drained me mentally, and while I know reception was mixed on the second game, I’d happily play a third entry.

Hearing that Druckmann has written a story outline for a potential third outing isn’t necessarily surprising. This is a good way to plan in advance and also a way to revisit ideas that a creator has had and adjust them without having to plot an entire story. Speaking on the Script Apart podcast via IGN, Druckmann had this to say about another entry.

“I don’t know how much I want to reveal… [co-writer Halley Gross] and I did write an outline for a story, that we’re not making – but I hope one day can see the light of day – that explores a little bit what happens after this game. We’ll see.”

According to the Naughty Dog co-president, there has been “quite a bit” of talks happening internally at the studio about a potential Part III, but the amount of work required to even get a project of this calibre going is immense.

“We’ve now had two games that I feel speak to something universal as well as telling a very personal story for these characters. With one game, there’s no pattern of what a franchise is,” Druckmann mentioned. “With two games, now there’s starting to be a pattern – now I feel like there are some structural and thematic themes you’d have to stick to if you’re making a third game.”

“After we finish one of our big titles, we take a long time to explore different ideas, whether it’s going to be The Last of Us: Part III, whether it’s something new, whether there’s some old franchise we want to go back to. I like to fully explore all of those, then look at, like: okay, we have all of these ideas in front of us. As a studio, what do we want to commit to? Because it’s a huge commitment – monetary, time, passion, talent, so you think about all the opportunity costs that come with that,” Druckmann said.