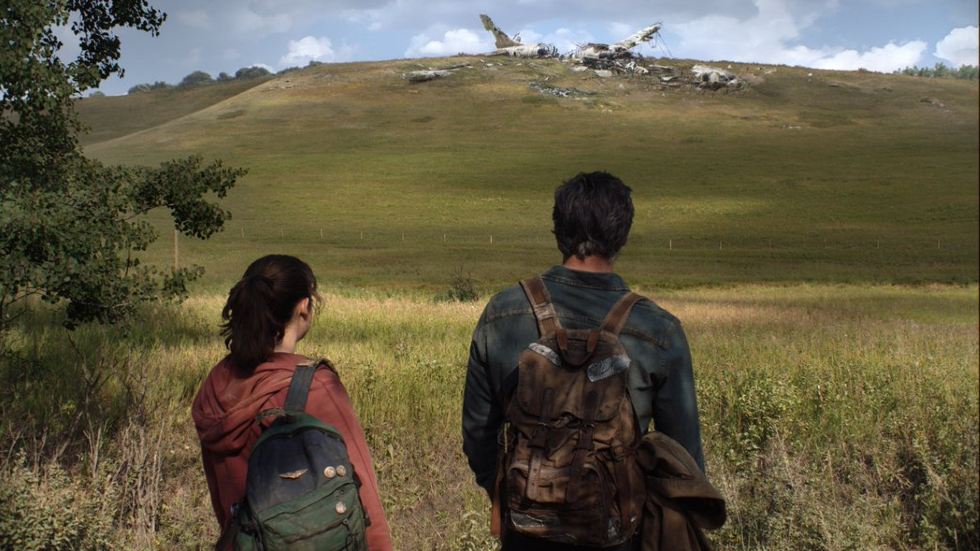 If you’ve been wondering when the next PlayStation Production is coming to your television set, it’ll be a while. HBO’s upcoming adaption of Naughty Dog’s The Last of Us is currently deep into production in Calgary, Alberta but there’s no indication on when we’ll even be seeing it.

Speaking to Deadline, the series which stars Pedro Pascal as Joel and Bella Ramsey as Ellie are far from being ready for prime time.

“It’s not going to air in 2022 — they are still shooting in Canada. I imagine you will see it in ’23,” said HBO and HBO Max Chief Content Officer Casey Bloys. “I have seen some early episodes and I’m very excited,” Bloys said to Deadline. “Craig [Mazin] did Chernobyl for us, he is a fantastic writer and director. What I’ve seen looks amazing, so I’m excited for it, but it will not be in ’22.”

The Last of Us was originally launched in 2013 to critical and commercial success. The story takes place twenty years after modern civilization has been destroyed. Joel, a hardened survivor, is hired to smuggle Ellie, a 14-year-old girl, out of an oppressive quarantine zone. What starts as a small job soon becomes a brutal, heartbreaking journey, as they both must traverse across the U.S. and depend on each other for survival.

When I first saw them on set in full costume, I was like: "Hooooooly shit! It's Joel & Ellie! 😭!"

The @HBO adaptation of @Naughty_Dog's The Last of Us is full steam ahead!

Can't wait to show you more (from all of our projects!) Happy #TLoUDay!!! pic.twitter.com/trq9N340FW

The first season will cover the events of the first game with some ideas expanded upon. When asked if this series would become the next Game of Thrones, Bloys was upfront about it.