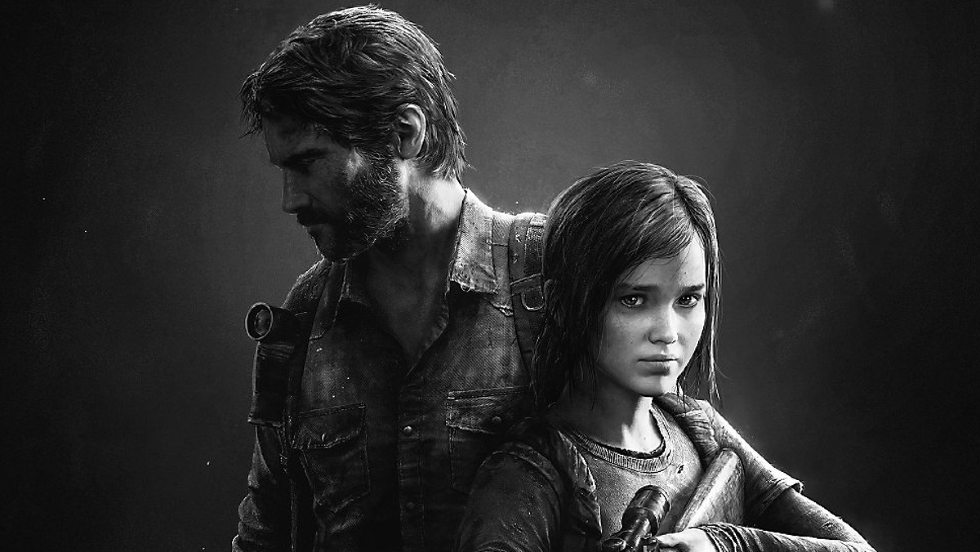 The Last of Us Heads to HBO

After years of rumours swirling that 2013’s The Last of Us would see a film adaption, it isn’t the case any longer as Naughty Dog’s visceral series heads to HBO.

Neil Druckmann and Craig Mazin will develop a series of the award-winning game, and also write and executive produce the series. Evan Wells, the current President of Naughty Dog will serve as a producer as well. The production will be a  co-production with Sony Pictures Television and in association with PlayStation Productions. This is the first title to be produced under the PlayStation Productions banner for Sony.

The Last of Us is known for its gritty and brutal portrayal of life after a world-changing pandemic. The story takes place twenty years after modern civilization has been destroyed. Joel, a hardened survivor, is hired to smuggle Ellie, a 14-year-old girl, out of an oppressive quarantine zone. What starts as a small job soon becomes a brutal, heartbreaking journey, as they both must traverse across the U.S. and depend on each other for survival.  The HBO series will cover the events of the original game, which was written by Druckmann, with the possibility of additional content based on the forthcoming game sequel, The Last of Us Part II.

“This is an incredibly exciting opportunity for us to partner with Craig, Neil, Carolyn and teams at Sony, Naughty Dog and PlayStation to bring the virtual world of this acclaimed game to life,” said Casey Bloys.

“Neil Druckmann is without question the finest storyteller working in the video game medium, and ‘The Last of Us’ is his magnum opus,” said Craig Mazin. “Getting a chance to adapt this breathtaking work of art has been a dream of mine for years, and I’m so honoured to do it in partnership with Neil.”

“From the first time I sat down to talk with Craig I was equally blown away by his approach to narrative and his love and deep understanding of ‘The Last of Us,’” said Neil Druckmann. “With ‘Chernobyl,’ Craig and HBO created a tense, harrowing, emotional masterpiece. I couldn’t think of better partners to bring the story of ‘The Last of Us’ to life as a television show. I’m beyond excited to collaborate with them.”