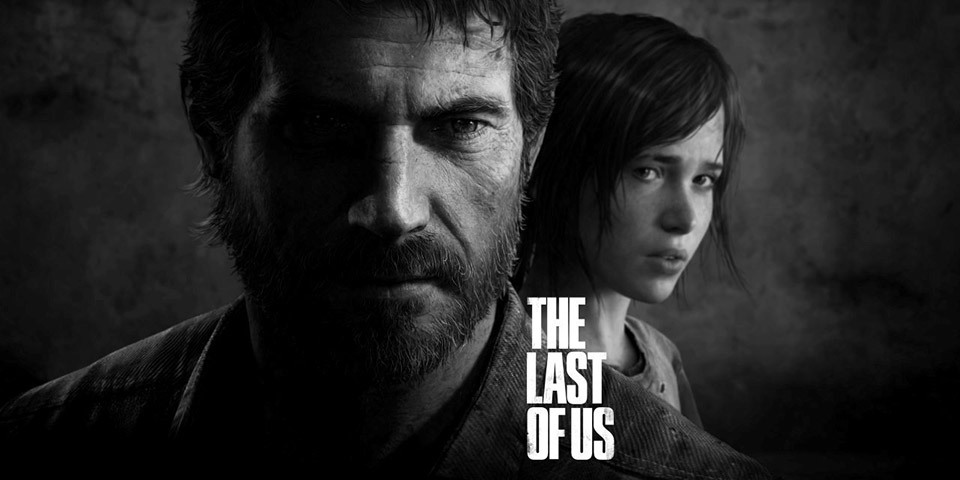 Can you believe that it’s been five years since Naughty Dog released The Last of Us on PlayStation 3? It doesn’t feel like it’s been that long but we’re half a decade past, my how time flies! The studio also remastered the game for PlayStation 4 as well, where it felt right at home. It also helps that the game was a breakout hit and critical darling across the board, and is a massive departure from Uncharted in many ways.

Naughty Dog revealed via a tweet today to celebrate the game’s five year release anniversary by letting us know of the total number of copies sold.

Today is the 5th Anniversary of The Last of Us' release. Over 17 million of you have taken this journey with us and your love, support, and fandom for these characters and their story has been incredible. We can't wait to continue it with Part II. pic.twitter.com/dES9bBDa4W

Early this week, Sony and Naughty Dog gave us a long look at The Last of Us 2, which shakes things up by swapping Joel for Ellie and move time forward a few years. The sequel is also much gorier than its predecessor and for good reason, its to show how “the highs and lows – the sweetness and the brutality of the human experience.” This is the world Ellie lives in, the danger is very real but so is love.