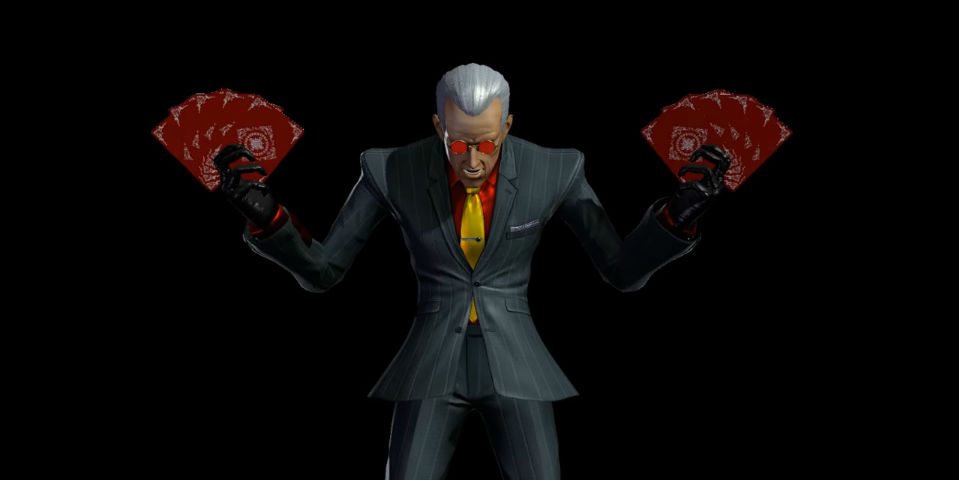 The King Of Fighters XIV Is Getting Four New Fighters

Four new DLC characters have hit the King Of Fighters XIV scene this month allowing players to switch up their teams with some new combatants. Each character is available for $5.99 or all four in a bundle for $19.99. The fighters being added this month are; the card-wielding Oswald, mercenary commander Heidern, quiet and reserved vigilante Najd, and fan-favorite special agent Mary Blue.

In addition to the DLC fighters, there’s also a new patch available for the game. The new patch (ver. 3.0) adds a bunch of rebalancing changes as well as a brand new background stage set in Riyadh, Saudi Arabia. The stage comes to the game absolutely free as part of the patch.

Trailers for each DLC fighter can be viewed below: