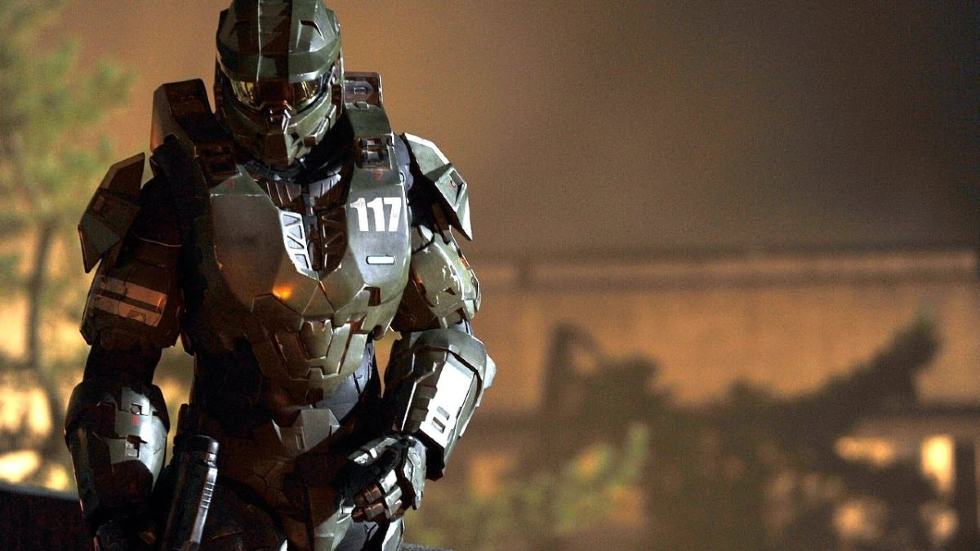 The Halo TV Series Will Show Another Side of Master Chief

With several games and spin-offs and a massive new game set to launch later this year, Halo is embarking on another medium and it is one that will give us a fresh take on an iconic character.

With the Halo television series set to premiere sometime in 2022, fans will see a new side of the iconic Spartan warrior Master Chief, a 26th-century soldier who can stop the Covenant. Speaking to IGN about the upcoming Paramount Plus series, head of transmedia at 343 Industries Kiki Wolfkill discussed how the series gives us a different side Master Chief.

“Probably the biggest challenge with adapting the game is, the game is designed to put you into Chief’s armour,” she said to IGN. “What we’re asking people to do with the show is to sort of sit back and say we’re going to present a side of Chief that you just don’t get to play in the game.”

She continues: “For the television series, you want to be able to do something new in Halo and we want people to be able to experience it differently and there’s such as responsibility.”

The Halo television series puts Pablo Schreiber into the armour of Master Chief and will give us a fresh take on a character we’ve come to know over the last two decades.

“In a first-person shooter, there is only so much of a character journey because of that wanting to maintain some of that character for people to pour into him or her,” Wolfkill said when speaking to GameSpot about the series. “So, TV gives us a long form ability to really focus on character and story in a way that’s harder to relay in a first-person game.”

“The hope is you can play the game and you can have this sense of who this character is, and you can love that, and then you can stop and put that aside and enjoy this other experience and get taken on a different journey. And see that character in a different way without feeling like it’s impeding on the character you already have in your heart around the game.”

I’ve found the adapting video game properties into television is far more suitable than cramming hours of content and lore into one two-hour event. We’ve seen how successful properties like The Witcher and Castlevania have done on Netflix, given the right support and team to nurture these franchises into new transmedia opportunities.