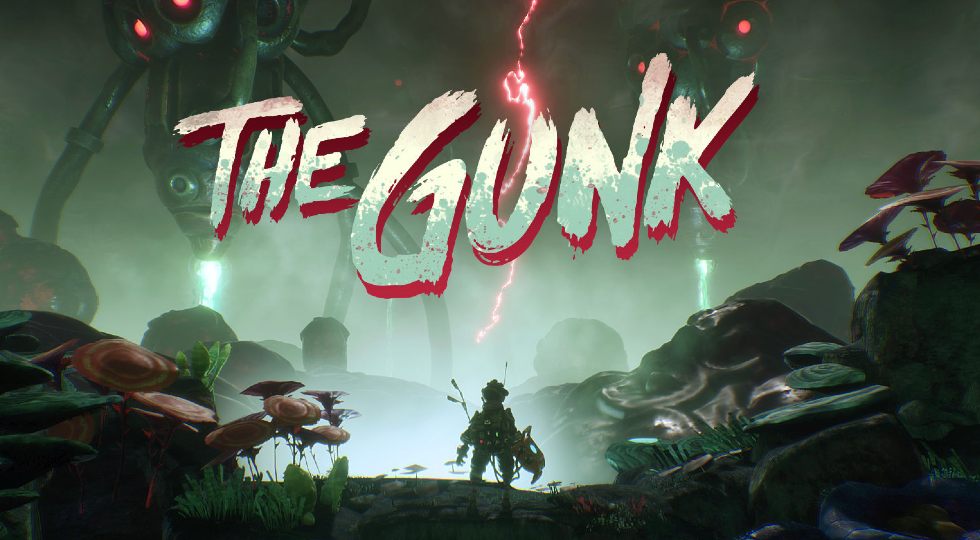 The Gunk Launches This December

It’s been a while since we’ve seen or heard of The Gunk from Image & Form, developers of the SteamWorld series. Thunderful Publishing and the studio revealed the game is getting a slight delay from the original September release and moving into a new release window in December.

I’m glad we got an update because the original trailer certainly painted a picture of what the game was about. Speaking on the Xbox Wire, Ulf Hartelius, game director at Thunderful revealed the team working on The Gunk has been toiling away since last July.

“Early on, we decided to use Unreal Engine 4 to bring this story to life. It not only allows us to rapidly prototype and iterate, but it also offers us incredible flexibility and powerful graphics tools that have made the jump from 2D to 3D extremely smooth for the team,” says Hartelius “On top of that, we added some of our own super cool techs to do things like give the gunk a life of its own. From the outset, our goal was for the gunk to have this mesmerizing quality, something you can just sit and watch bubble away for ages, like a lava lamp.”

You play as Rani, a space hauler who mines the galaxy for resources to make a living. Meeting with her partner Becks, together they land on a barren planet but discover it’s covered in weird gunk that is harming the planet. So begins your conundrum — do you interfere and how does it affect your friendship?