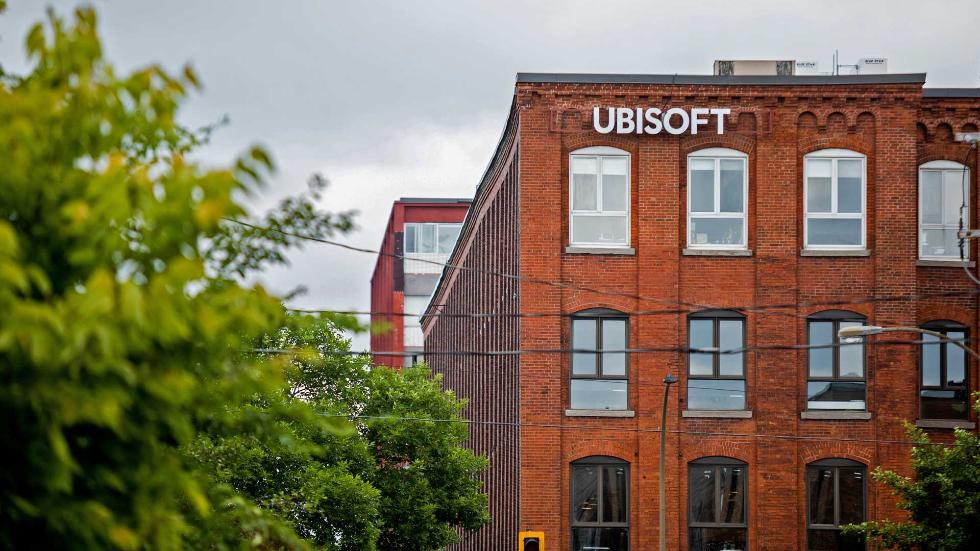 Ubisoft is Facing an Exodus of Talent

Now, with a workforce that totals around 20,000 people across 26 studios, the occasional co-worker moving on is nothing to sneeze at. But here are some potentially worrying signs.

Employees at Ubisoft say they've never seen a wave of departures like the past year's.

I spoke to 12 current/former workers and management about what's happening, how it's impacting development–and what's being done about ithttps://t.co/EwUg4zNNDj

A seemingly frustrating and the testing last phase of development for Far Cry 6 may have done in five of the top 25-credited people from the company’s biggest game to launch this year.

show’s the earlier working with 636 members, while the latter sits at 2,133. Those are close to historic lows for both studios. However, it’s important to highlight that Ubisoft Toronto is hiring for 17 roles on the latest Splinter Cell game — which will likely attract even more talent as it progresses forward.

Officially, Ubisoft’s Head of People Ops, Anika Grant, tells Axios that while the company’s rate of attrition sits higher in the industry at 12%, it’s by far not the worst, and certainly within industry norms.

Now, as to the reasons staff may be choosing to leave, Ubisoft has been something of a magnet for controversy this year. Around the time serious offender Activision Blizzard first made headlines for its toxic workplace culture, Ubisoft employees were vocally arguing that their employer had still not done enough to address its own issues.

Once again, you can read more and see some reactions from unnamed Ubisoft employees over on Axios.