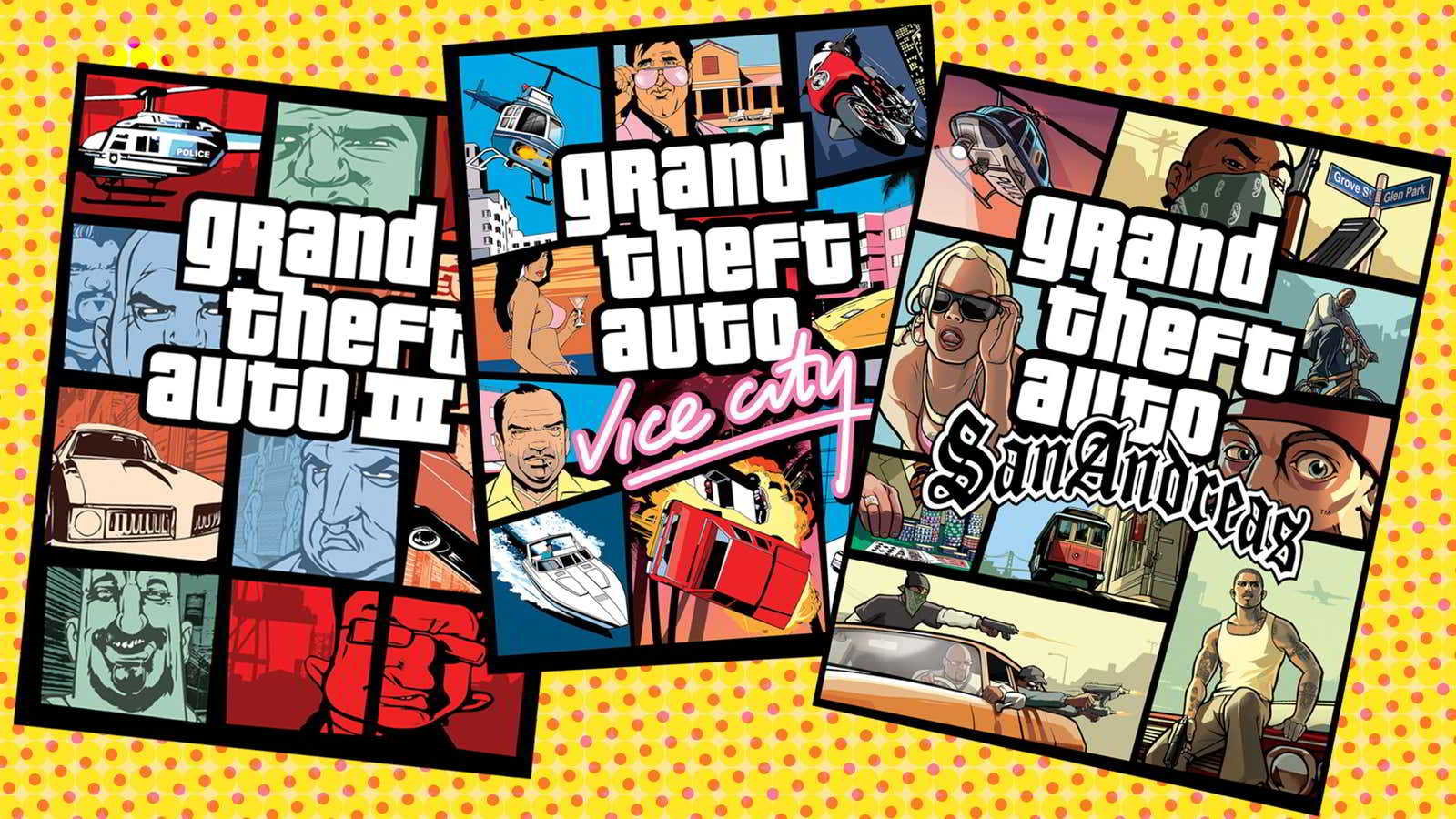 The Grand Theft Auto Remaster Trilogy has been rated in Korea

South Korea’s Game Rating and Administration Committee has listed and classified Grand Theft Auto: The Trilogy – The Definitive Edition, verifying several reports that the original trilogy on PlayStation 2 and Xbox is coming to current consoles.

Originally spotted by Nibellion on Twitter, this falls in line with a lot of the rumbling we’ve seen around the internet indicating that the trilogy is basically finished with finishing touches being added. These same reports mention that the trilogy would head to retail “around late October or early November,” so it is likely this could be coming up soon.

Grant Theft Auto: The Trilogy – The Definitive Edition has been rated in Koreahttps://t.co/XL9AAhOC0E pic.twitter.com/af4rk2EfoP

Korea’s rating system is a great place indicating the games we are expected to see in the coming months, this wouldn’t be the first time a game has been leaked through the website. Take-Two Interactive is listed as the publisher but has yet to make anything official. We’ve previously reported on the trilogy remaster, which is reportedly set to use Unreal Engine and will include improvements to the UI.