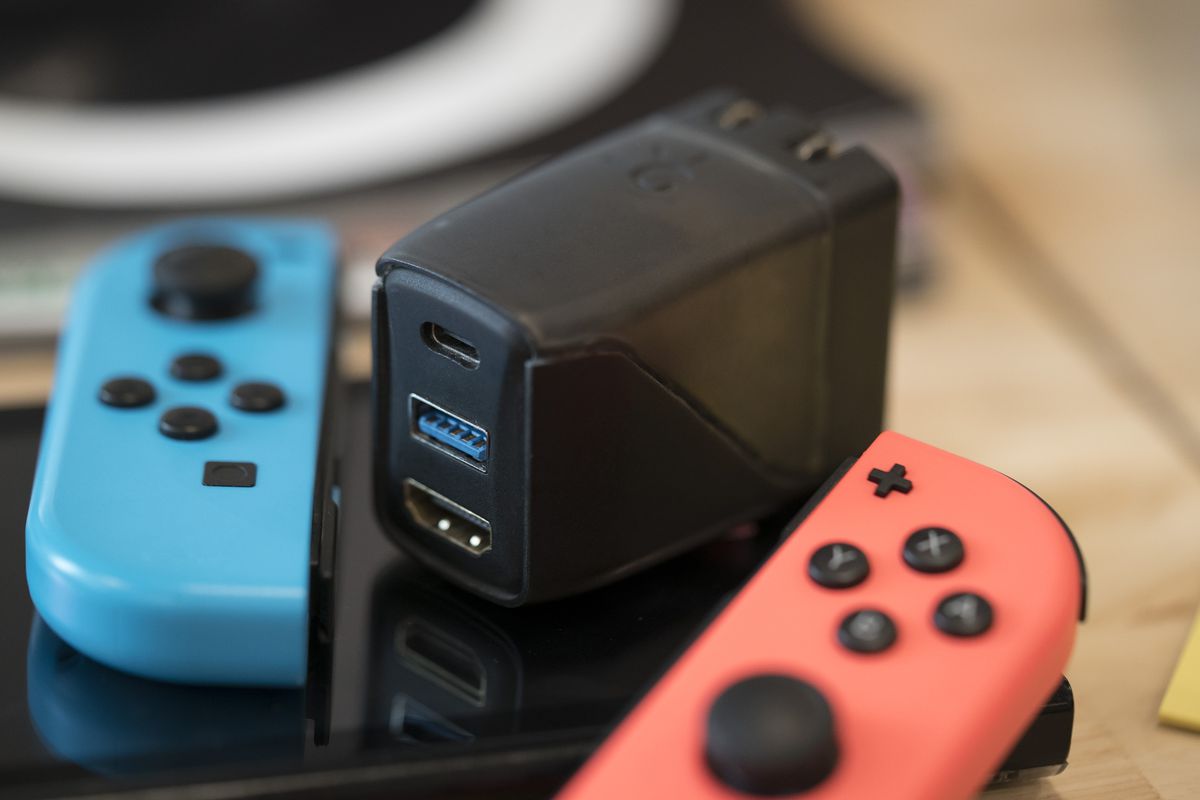 The Genki Covert Dock Is Here And I Want One

Human Things, a development brand out of Los Angeles, launched a Kickstarter today. Sounds normal so far, right? Except this is one Kickstarter that’s taken the world by storm because of what it is: a portable dock for the Nintendo Switch.

Introducing the Genki Covert Dock, what is being touted as “the first-ever full-featured charger and stealth dock designed to be used with the Nintendo Switch and all other USB-C powered devices.”

If you own a Nintendo Switch, you know how annoying it is to unplug the dock and move it to another room or take it to a friend’s home, the device is clunky and in some cases even scratches the bezel of the Switch.

What the Genki Covert Dock is, is a standard charger that uses it’s real estate well. Included is an HDMI port for the Switch to plug into, as well as having the ability to charge other devices while in use. If anything, this is exactly the type of item many of us with the newest Nintendo console, in fact, need for travel.

Included is a USB 3.1 port built into the dock (don’t expect the one your current Switch dock has to even work) and pretty much fills the void of any outstanding scenarios where an extra dock is necessary. My biggest concern is whether or not this item plays well with my Nintendo Switch. Does the Covert Dock overload the console and ruin it, leaving me with a busted system? Ars Technica did a piece on why so many Nintendo Switch consoles were bricking – the answer was because of third-party docks being used. One of the engineers of the Covert Dock wrote that article and confirmed that the M923T35 chip in your Switch manages the docking and power of the console. If damaged, the Switch won’t charge until the chip is replaced.

As of the writing of this post, the Kickstarter has already far surpassed its goal of $50,000 USD and sits at roughly $284,000 USD. If you’re interested in backing the Covert Dock, you can for roughly $80 CAD. If you’re on the fence about backing this project, these guys also developed the Genki Bluetooth dongle, a device allowing you to connect your favourite wireless headphones to the Nintendo Switch.