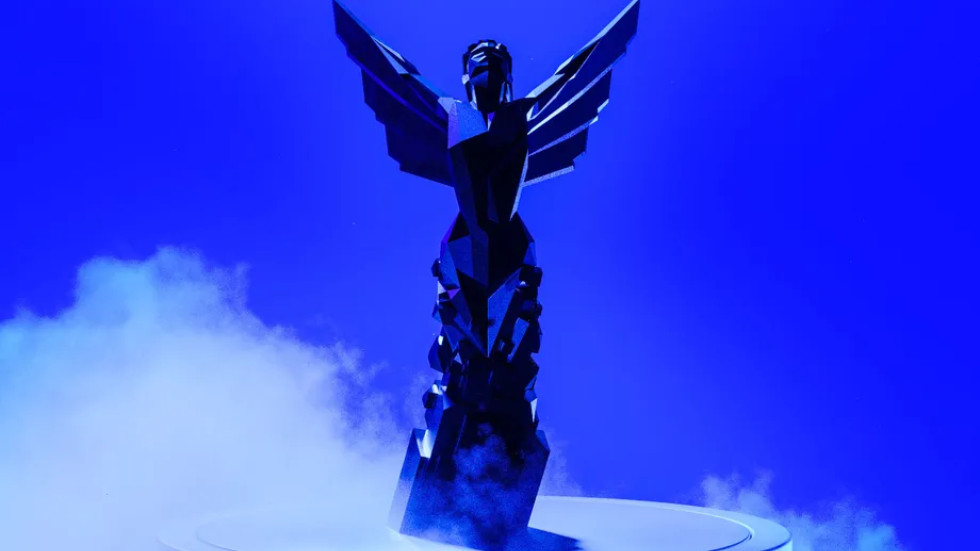 The Game Awards 2021 have come and gone. Unlike Sonic, they did so very slowly! But with this many awards to hand out and world premiers to get to, I can’t hold Geoff Keighley to the task. So I’ll leave it at that!

It was a big night for Ember Lab! Kena: Bridge of Spirits showed that its spirits won over fans. And in doing so, it won a couple of the most-coveted indie game awards.

Arkane must have felt like they were trapped in a loop because Deathloop took home Best Art Direction for its post-war, utilitarian 60’s island. It also walked away with Best Game Direction.

I told everyone I know that Forza Horizon 5 was going to win both awards it was nominated for. And I’m happy it did!

All and all, there weren’t really any shockers to this year’s list of winners.

Game of the Year: It Takes Two [EA]