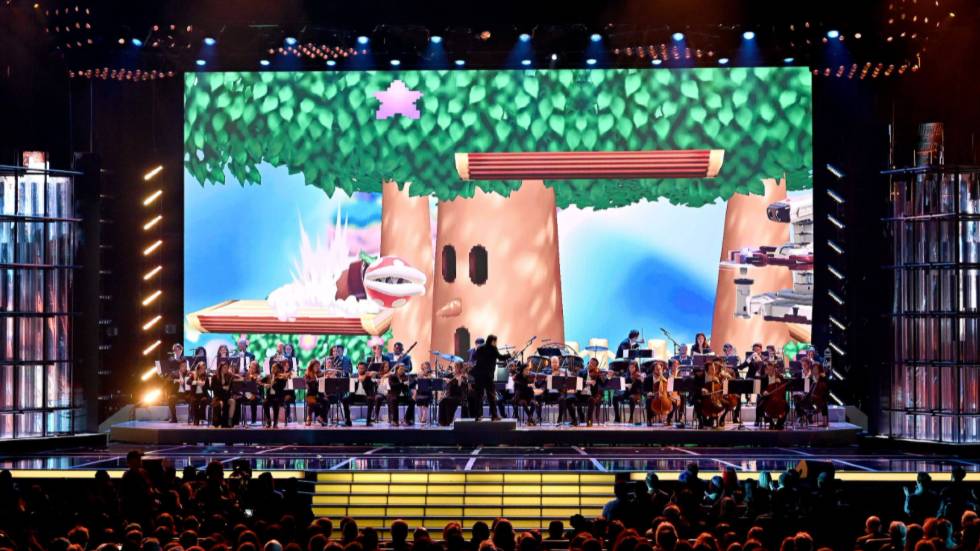 The Game Awards 2021 Will Be Massive, Featuring Lots of Games

It’s about time we’re finally getting back to in-person events given it’s been nearly two years of social distancing. Last year’s The Game Awards was all virtual, with no live audience but this year’s event will be in-person at the Microsoft Theatre on December 9, 2021.

Geoff Keighley’s annual event celebrating the video games industry looks to make up for lost time and will do just that this year with a live orchestra,

“You know, it’s great to have celebrities, it’s great to have music, but I think focusing really on games is important,” Keighley tells Epic Games about The Game Awards. “Especially this year, there’ll be a lot of content for 2022 and 2023 that will be showing us our kind of biggest lineup yet of world premieres and announcements.”

“Some people have said to us, ‘Oh, it worked really well last year, why don’t you just do that again, and have everyone on Zoom and you don’t need to go back to the in-person event,” says Geoff in an interview. “I think we all felt that it was great that we did that, but we really missed the energy of people accepting their awards live and the reactions and all that type of stuff.”

And while Geoff didn’t mind not worrying about seating charts and red carpets, he wanted to see industry workers being able to accept their awards. I don’t blame him for wanting it either.

This year will be special and there will be a lot of content for 2022 and 2023 respectively, paving the way for the next few years in video games.

“What we really learned last year was at the end of the day, it really is the games and the trailers that drive the show.”

From what Keighley says, The Game Awards 2021 will feature a stunning 40 to 50 games this year, adding that the number of games being revealed is in the double digits.

This year’s show continues to evolve given how we’re still dealing with the pandemic with the audience being required to wear masks, vaccine requirements, and cutting live attendance in half.

“One of the things I’m really excited about is that everyone sort of wants to be a part of the show and be there together,” Keighly said. “It is really the first time in two years that the industry will be able to gather. I think it’ll be a special night, and I’m just very excited to see people again because I haven’t really seen people either. I haven’t traveled much at all in the past two years, which is kind of crazy to say.”