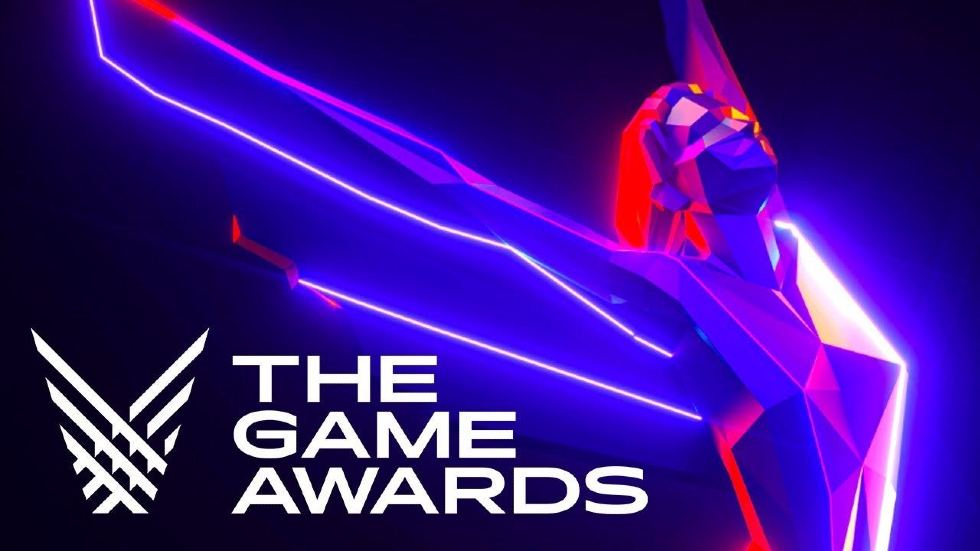 The Game Awards 2021 Will Air December 9

Geoff Keighley’s The Game Awards are set to return this year live in person from the Microsoft Theater in Los Angeles, after more than a year of digital-only events and showcases, it’s good to be back!

Fans around the world are invited to tune in on December 9, when The Game Awards will be streamed for free and includes “awards, first-look world premieres and new game announcements, plus musical performances, including The Game Awards Orchestra live on stage at Microsoft Theater, conducted by Lorne Balfe.”

The Game Awards have become one of the most anticipated events of the year, thanks to the support of the industry and Geoff Keighley’s wonderful energy bringing the industry and community together to celebrate all that is video games.

“We are very excited to return to the Microsoft Theater for a special night to celebrate the past, present and future of video games,” says Geoff Keighley in a press release. “Our goal is to bring the entire community together to celebrate the most powerful form of entertainment in the world, and recognize emerging voices that represent the future of the medium.”