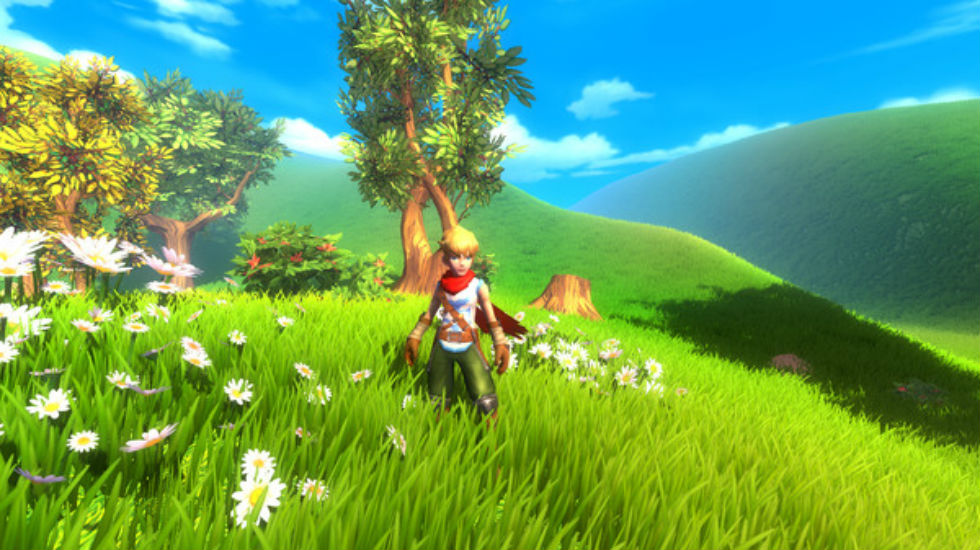 The Forbidden Arts from developer Stingbot Games is launching early next month. The action-adventure title is about discovery and exploration. Playing as Phoenix, who is looking for a druid to understand the visions he is having, from there the druid awakens an innate power from within and thus begins the journey of Phoenix’s mastery of his new powers.

“Our main goal is for players to immerse themselves within Phoenix’s story while focusing on tight platforming action,” said Sterling Selover, founder, Stingbot Games. “Everyone goes through a journey of self-identity and discovery that can be pretty tough, especially when you’re alone. The Forbidden Arts walks through that process with a bit of magic and a hell of a lot of action to keep you on your toes from beginning to end.”

With five worlds and multiple levels to explore, there are roughly six-boss boss fights and over 30-enemy types in a roughly 15-hour adventure. Learn to master your new pyromancer abilities and alternate between a 2D gameplay while exploring the overworld full of detail.

The Forbidden Arts will launch for Xbox One, Switch, and PC on August 7, followed by PlayStation 4 in Q4 2019.