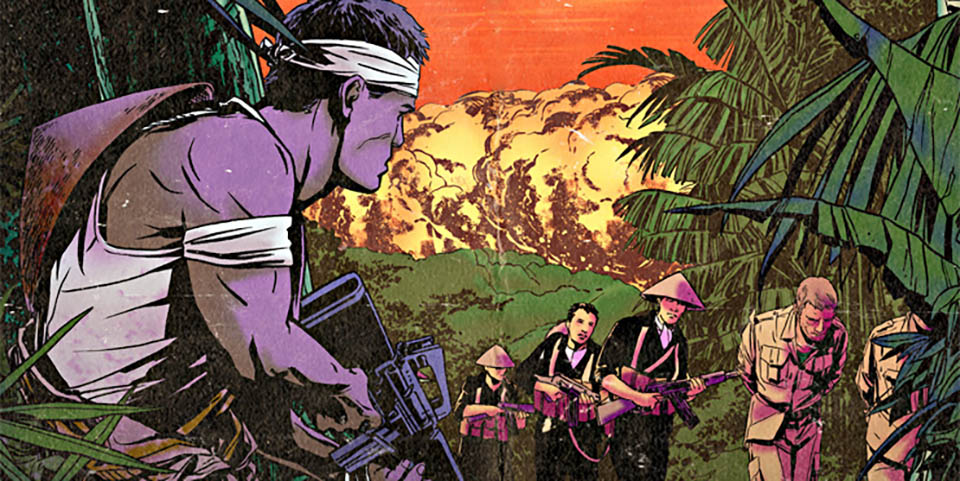 The First DLC For Far Cry 5 Is Out June 5

Ubisoft has revealed that Hours of Darkness, the first of three planned pieces of downloadable content for Far Cry 5, will be out on June 5. The first piece of DLC will focus on bringing players back to Vietnam, where you play as Hope County’s Wendell “Red” Redler, who is on the search for his squad members after being captures from hostile forces.

Playable in solo or online co-op, Hours of Darkness transports players from rural Montana to a dangerous jungle where they must rescue imprisoned squad mates, wreak havoc on the Viet Cong and North Vietnamese Army, and fight to get back home by any means necessary. Being new content, expect to see new gear and new abilities, as well as two new modes to be unlocked after completing the content: Survivor Mode, where players get limited loadouts and a thoroughly challenging playthrough, and Action Movie Mode, where ammo is more generous and the action is straight out of a movie.

Those who used Far Cry Arcade (why aren’t you?) will also gain access to Vietnam-themed assets to build their levels on May 24 – today!