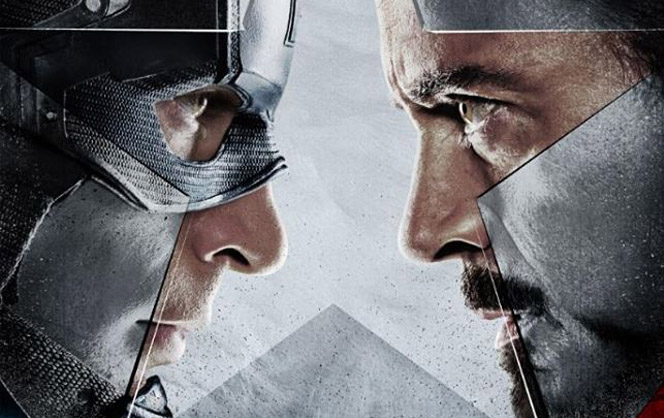 We have waited and speculated for months about Marvel’s Captain America: Civil War, and now, it’s finally here; the first trailer for next year’s highly anticipated film! So, what do you guys think? Who’s side will YOU be on? And did you check out Black Panther in his awesome suit?! Several posters have also been released, featuring Captain America (Chris Evans) and Iron Man (Robert Downey Jr.), with the caption “Divided We Fall”. Unfortunately we’re all going to have to wait until May 6th, 2016 to find out what happens, but until then… at least we have this!