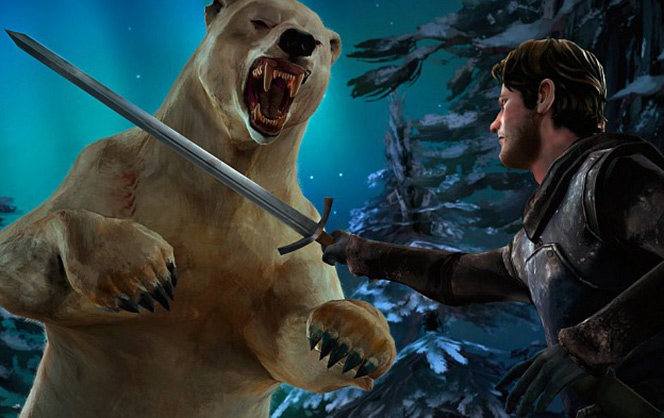 The final trailer for A Game of Thrones: A Telltale Game is upon us. This trailer is heavy on spoilers for the previous episodes, so be wary of what you watch!

This trailer showcases major choices from previous episodes and sets the tone for the final episode that’s set to launch November 17.

Your story is about to come to an epic conclusion. With House Whitehill tightening its grip on Ironrath at the behest of Ramsay Bolton, the remaining Forresters must give their all to save the family, whether through diplomacy, subterfuge, or violent force. In the frozen wilds beyond The Wall, Gared learns the secrets of the mysterious North Grove, and Mira discovers that political games in a King’s Landing controlled by Cersei Lannister often involve the highest stakes of all.