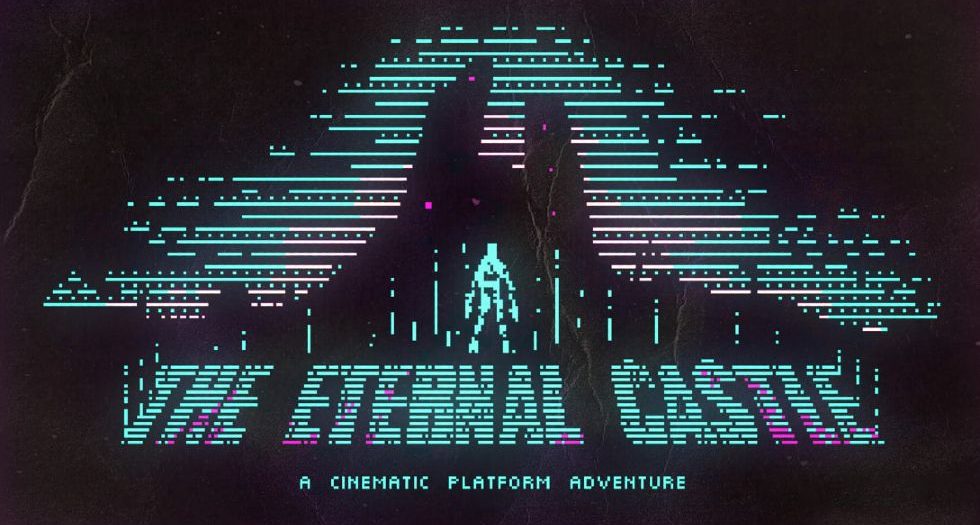 The Eternal Castle [Remastered] will launch later this month on PlayStation 4 and PlayStation 5, according to Hard Copy Games.

A remaster of the 1987 side-scrolling adventure game, the game pulls inspiration from Prince of Persia and Another World and was developed by the three-person team TFL Studios.With Hard Copy Games assisting, there will be 1000 copies of limited physical editions planned for late 2021. These will include two variant covers and other goodies, according to a press release for the game.

In The Eternal Castle [Remastered], you’ll venture through dangers and challenges with fast-paced melee action, ranged attacks, and even stealth challenges. For fans of speedrunning, you can head into levels featuring random events, encounters, traps, riddles and more. The studio says the game is “semi-procedural,” designed for replayability and each world features a unique atmosphere,

The Dyson V15 Detect Total Clean is a Game Changer