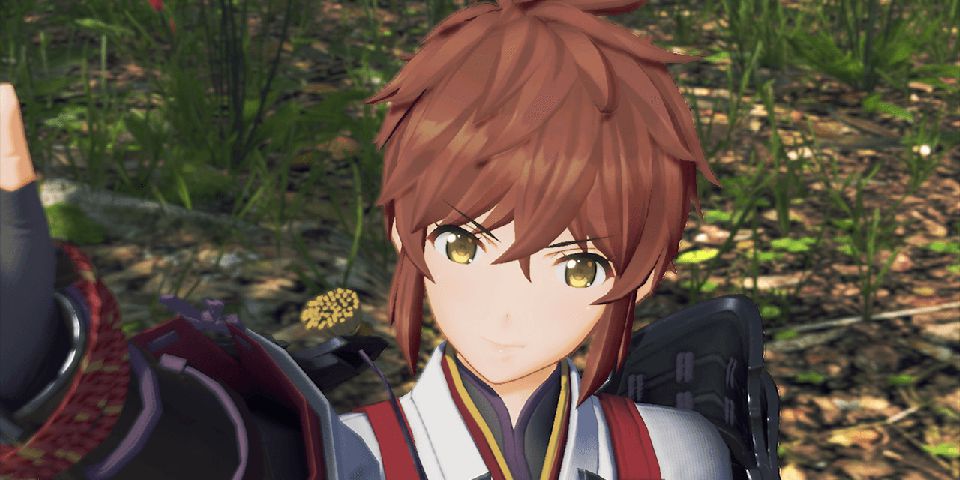 The follow up to Xenoblade Chronicles 2 is a prequel that takes place 500 years before the main game. The main game launched late last year for the Nintendo Switch, and it was an excellent JRPG that had a welcoming seat at the table, full of life and excitment, with dozens of hours of content to discover. It has only gotten better over the last several months, and soon it’s going to have an entire new story to get lost in.

Monolith Soft is working on Torna – The Golden Country, a standalone story expansion that will feature many similar mechanics to the main game. The main difference is now both Drivers and Blades can be controlled in battle, with new Battle Arts, and Blades to discover.

The story is set during the Aegis War, and focuses on Lora, who is the main protagonist in Torna – The Golden Country. This is enough to warrant a purchase as I spent a considerable amount of time with the main game, and fell in love with the world.