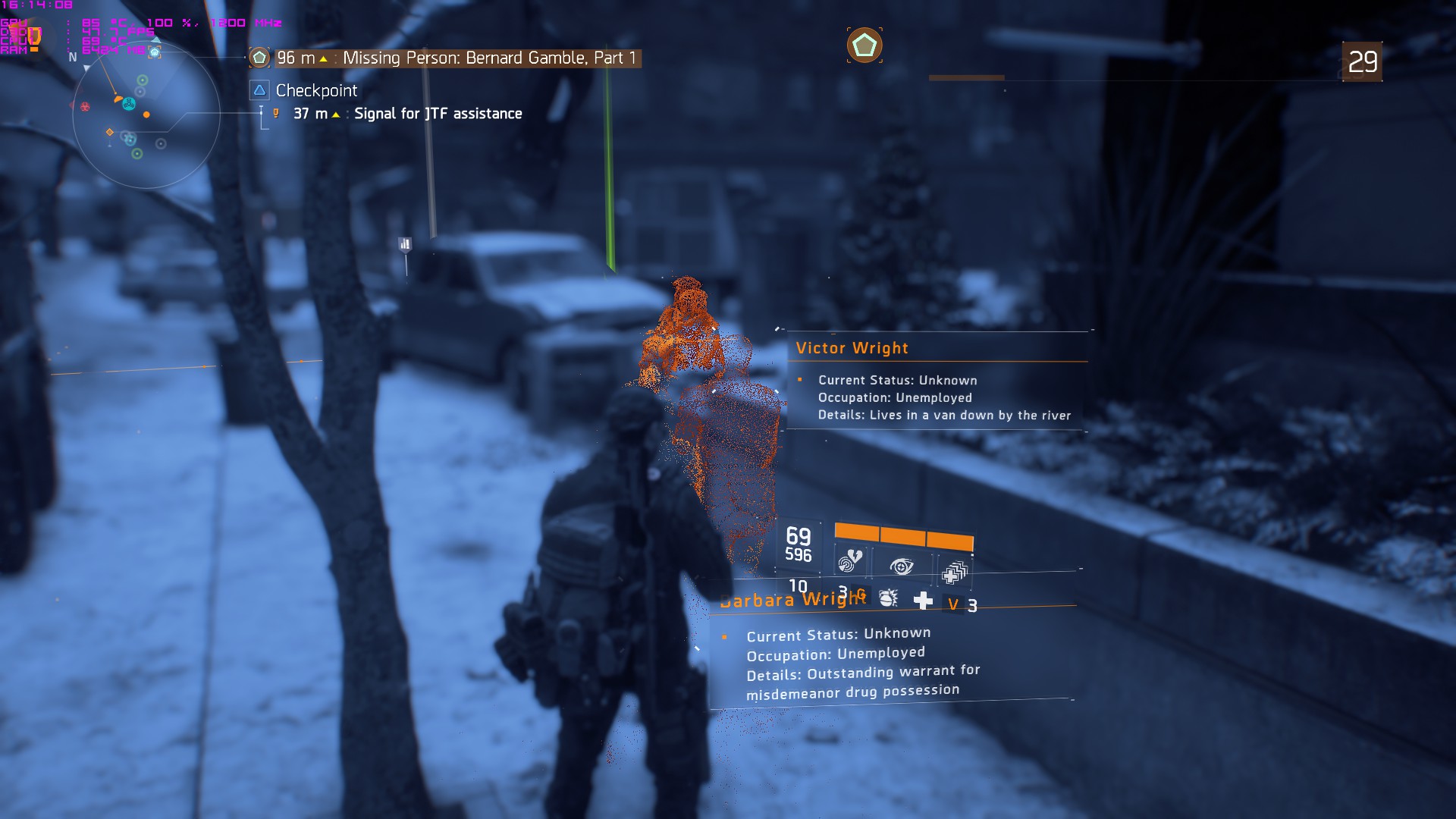 Over this long weekend gamers playing Ubisoft’s Division uncovered yet another Easter Egg, hidden in the game. This time around the Easter Egg involves the late Chris Farley and his SNL character Matt Foley. Foley is one of Chris Farley’s most beloved characters and is a motivational speaker who is clumsy and abrasive. In Foley’s first appearance on SNL he gives David Spade and Christina Applegate a pep talk about issues that parents are concerned about. The sketch resulted in one of Chris Farley’s most famous lines “Livin’ in a van down by the river!”. This not only stayed with fans but also Ubisoft, who uses this line to identify their homage to Chris Farley.

In the game, the Easter Egg is seen through a holographic representation of Chris Farley. The description accompanying the holograph has Matt Foley’s famous line. This gem isn’t the first that Ubisoft has hid in the game, as references to Breaking Bad and Batman have also been seen.

Hyrule Warriors Legends to Bring Back Marin from Link’s Awakening