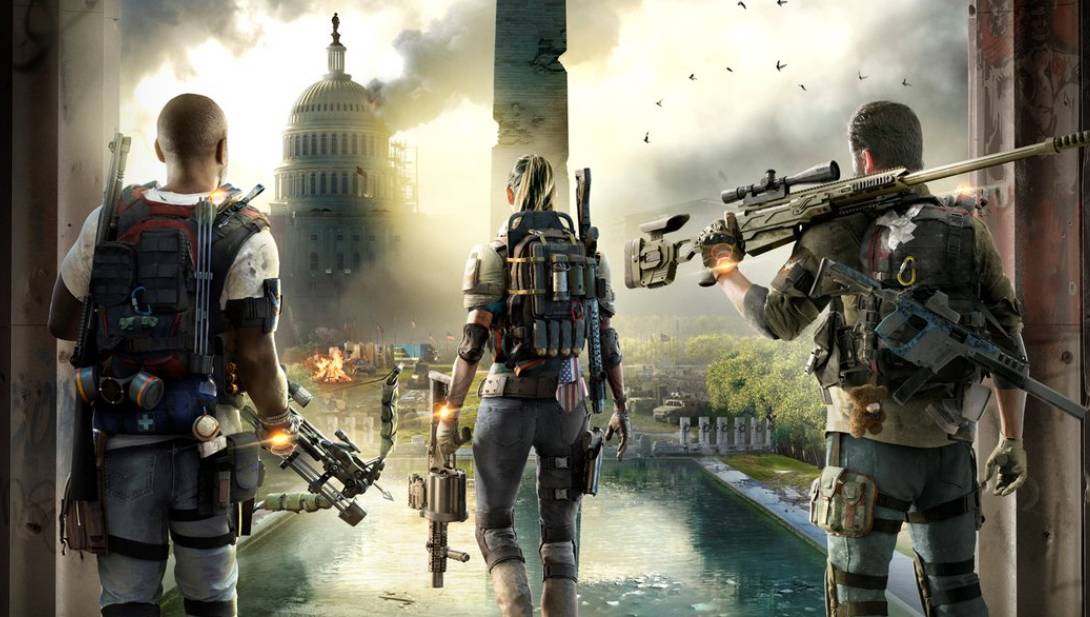 Ubisoft is hosting a stream tomorrow to discuss the future of The Division 2, which the company confirmed via the official Twitter account today.

Big news, Agents. Tune-in tomorrow to discover the future of The Division 2.

However, Ubisoft is not meant for surprises, as the next expansion has already leaked. It’s called Warlords of New York and it sounds really good. From the Reddit post, the leak was discovered by an Xbox API which added images of the upcoming expansion.

New York is under threat. Aaron Keener, a former Division Agent turned rogue, has taken control of Lower Manhattan, backed by four devoted and highly skilled lieutenants. Trained by The Division but disavowing its ideals, they are now the highest authority in town and the most formidable force the Agents have ever faced.
Play in single-player or online co-op:
– A gripping new story, hunting down your nemesis
– A level 30 boost, allowing you to jump right into the Warlords of New York campaign
– A new open-world in New York
– A revamped progression system with a level cap increased to 40
– New tactical options: exotics, gears, and skills
– An extended endgame, including thematic three-month seasons

We’ll learn more tomorrow but for now, we have only what the leak offers. Check back for more tomorrow as the stream goes live at 2:00 PM EST.