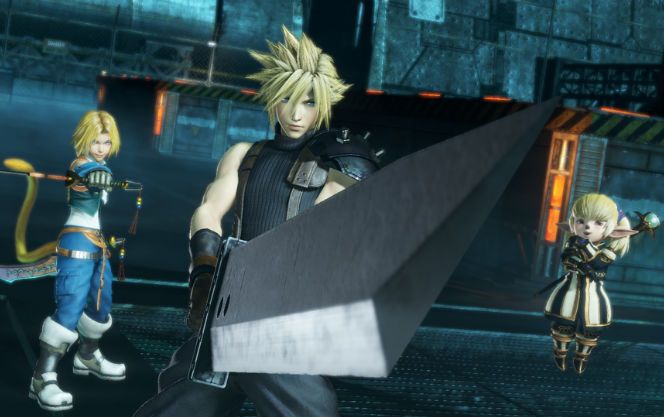 The free open beta for DISSIDIA FINAL FANTASY NT is available for download and consumption right now! The open beta will feature both online and offline battles as well as stages from the mainline FINAL FANTASY titles, summons for players to call upon in battle, customizable characters, and more!

The open beta consists of three separate sessions, each giving fans a new and different selection of characters to play. These are the times: