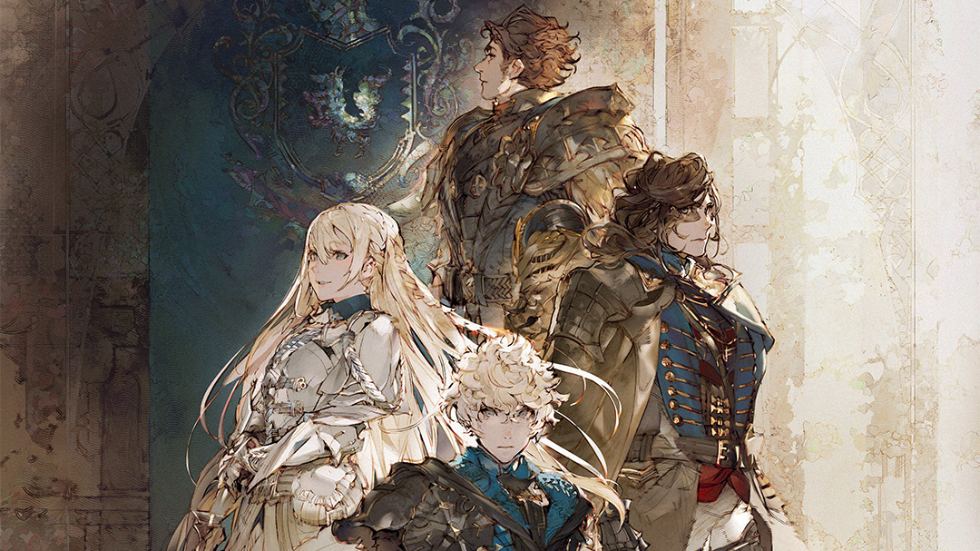 Square Enix announced The DioField Chronicle is set to launch this September. While there is no official Western release date, the news lists a Steam version for the same date.

Square Enix is also releasing a demo this August that is supposedly set to include the first chapter of The DioField Chronicle with your save data being carried over to the full game.