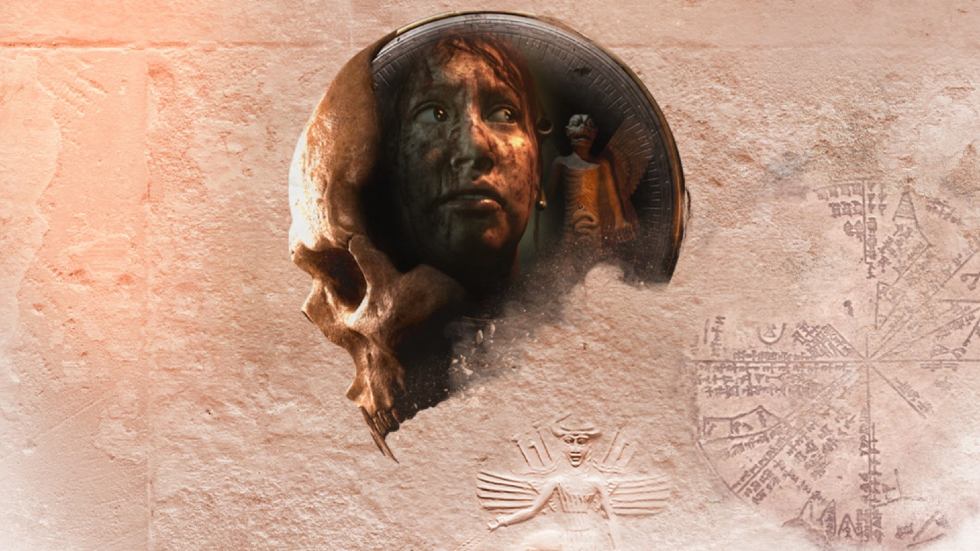 Look, nobody can say that Supermassive Games lacks supermassive motivation when it comes to their The Dark Pictures anthology.

After all, it is an anthology. And thus, an ongoing collection of stories of horror that take roots from real-life events of the paranormal. Every since 2019, we’ve been unnerved by The Dark Pictures: Man of Medan. The Dark Pictures: Little Hope had us wondering what was real and What was witchcraft? And The Dark Pictures: House of Ashes had us wishing we hadn’t found what was resting below our war.  And it should be enough to know that the next short story, The Dark Pictures: The Devil in Me is still on track to come out later this year.

However, Supermassive has teased us with the title cards for five new stories, implying that there’s at least half a decade of instalments planned for the series. 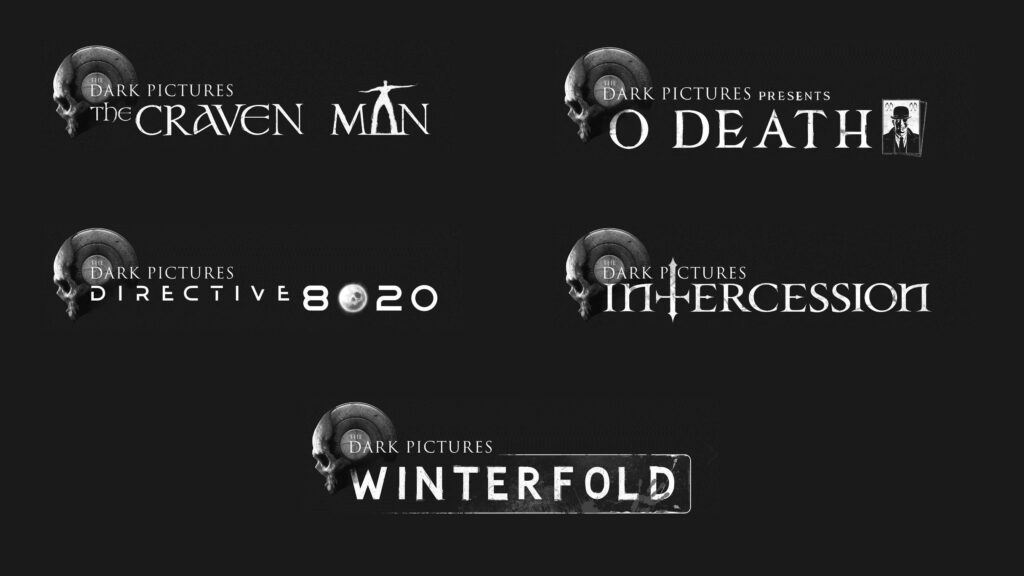 The titles are as follows:

I’m interested to see how much of this is backed by funds from Nordisk Games’ large 30.7% acquisition of Supermassive last year, and how that will relate to improving the series. The Dark Pictures and its predecessor, Until Dawn, have been widely praised for their use of motion capture involving some of Hollywood’s top talent to tell a story. And five years of in-progress production certainly offers more than enough time to see that motion capture grow.