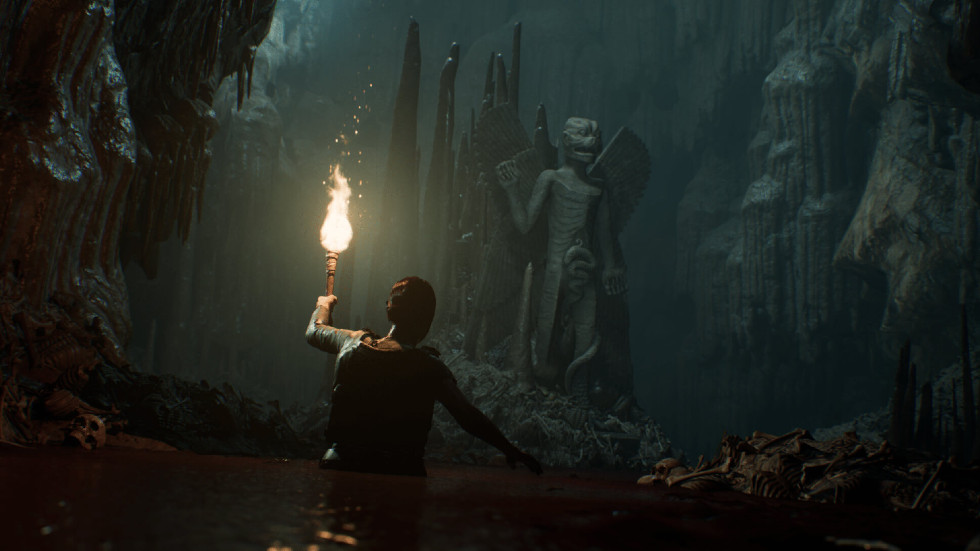 The Dark Pictures Anthology: House Of Ashes Offers a Teaser

While The Dark Pictures Anthology: Little Hope left much to be desired from fans of Until Dawn, the next entry in the anthology series is set to be revealed next week.

“The year is 2003, and in the shadow of the Zagros mountains in Iraq, a military unit comes under fire from Iraqi forces. The resulting firefight causes a heavy tremor, opening up a rift in the earth that swallows both sides, causing soldiers to fall into the ruins of a buried Sumerian temple,” says the press release from Supermassive Games. “With all communication severed, our protagonists are trapped in a terrifying underworld they must navigate to escape, unaware that something ancient and evil has awakened in the shadows and has found a new prey to hunt.”

If you’re interested in House of Ashes, we’ll post the full video featuring gameplay next week on May 27 at 12:00 PM ET. Hopefully we’ll get a release out of it, but it could also very well be shown at Summer Game Fest or E3 2021.