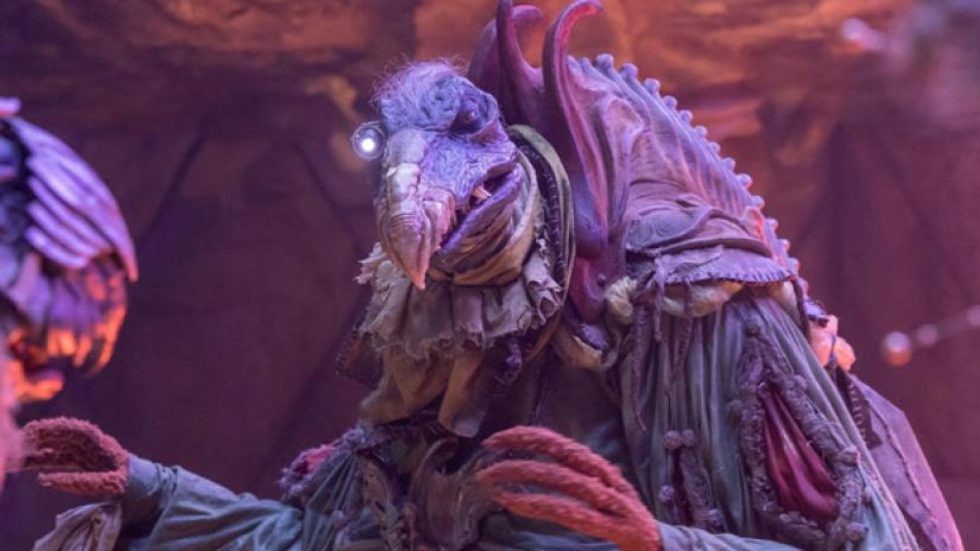 The Dark Crystal: Age of Resistance Tactics Is Still Coming This Year

In case you forgot that the game from En Masse Entertainment based on last year’s fantastic return planet Thra, The Dark Crystal: Age of Resistance is looking really good. Of course, it is still early and the game could end being a dud. However, what we’ve seen so far has made the game look wonderful.

This new video is all about customizing your units in battle and the job system. From the press release, the studio confirms there will be 15 character jobs, spread out across the Gelfling clans and their territories.

Combat is described as being multi-layered, turn-based tactical combat, which is exactly the type of game fans of Final Fantasy Tactics should be interested in. Each unit is customizable with gear, abilities, and the included job system.

Once you complete the game, you’re encouraged to start over, as those who finish the campaign will be able to start New Game+, with all their progress carrying over but against stronger enemies.

Lastly, Thra is a perilous planet and that means the environment is rather dangerous. En Masse promises dynamic events on the battlefield, which can create opportunities to win, or put the Gelflings at a disadvantage, can necessitate rapid changes in strategy