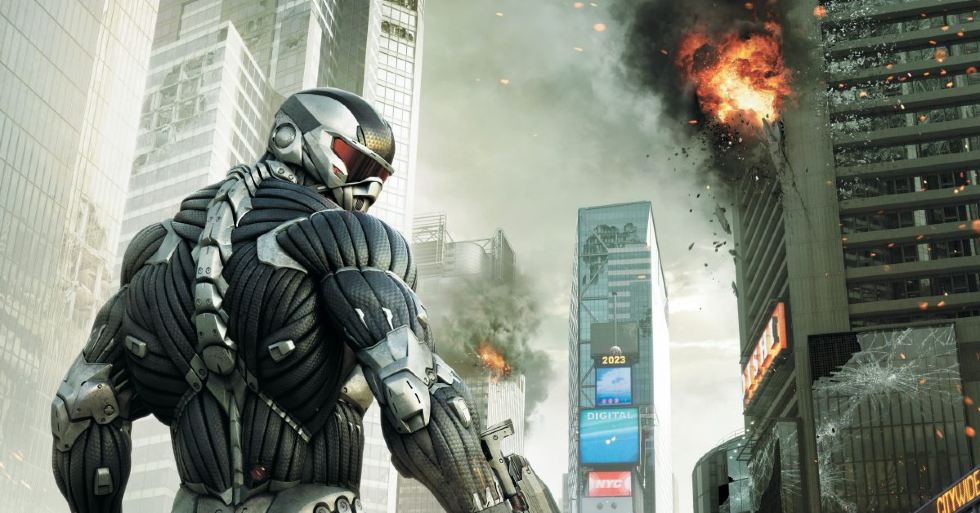 December 13, 2016, is the last time the Crysis Twitter account was active, until earlier today when the following two words appeared:

There’s been a ton of speculation as to what this tease could possibly be, including a port of the original to current consoles, a remake of the original, and even a new Crysis game. I’m still not sure though, but I’d love to see a new game come to fruition and one that comes to next-generation consoles to fully take advantage.

Or it could be a remaster of the original trilogy, which includes my personal favourite, Crysis 2. It’s been an entire generation without Crysis and it is time for the series to make some sort of return.