The Callisto Protocol Launches This December

The tail-end of 2022 going into the beginning of 2023 is shaping up to be one of the spookiest times for video games. In January, the Dead Space Remake is set to launch from EA Motive. Before that though, Striking Distance Studios’ The Callisto Protocol launches on December 2, 2022.

Previously confirmed as Jacob Lee, Josh Duhamel will serve as our protagonist stuck in Black Iron Prison. Set on the dead moon Callisto orbiting Jupiter, it is up to you to find out the truth about the ongoing within Black Iron. 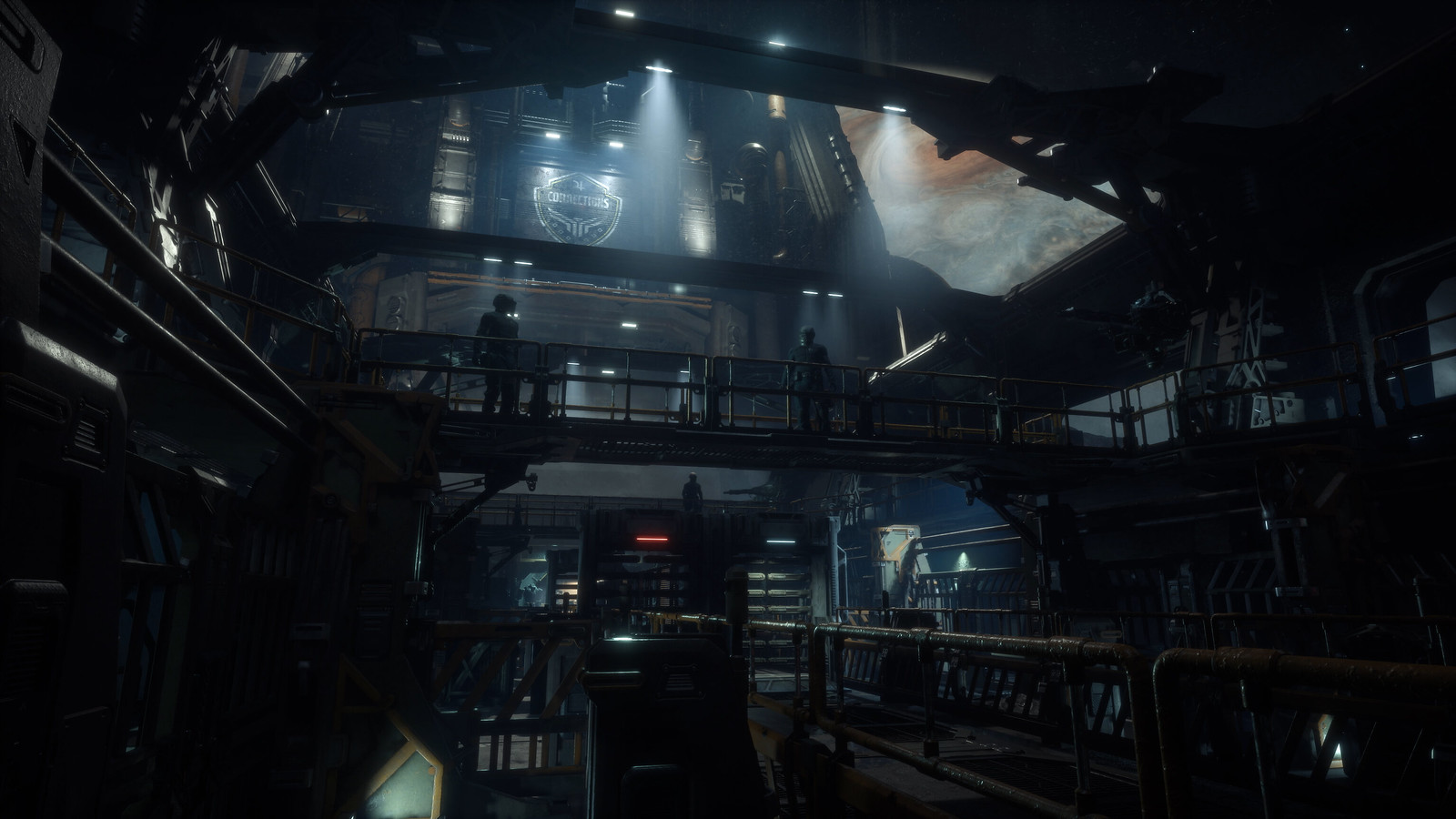 On Callisto, a mysterious outbreak ravages the prison and everyone from the guards to the inmates turns into monstrous creatures dubbed the Biophage.

Glen Schofield created Dead Space and he knows a thing or two about delivering a horror game. In this case, the first thing to get right is the atmosphere and you’ll see how desolate and isolated Black Iron Prison is. 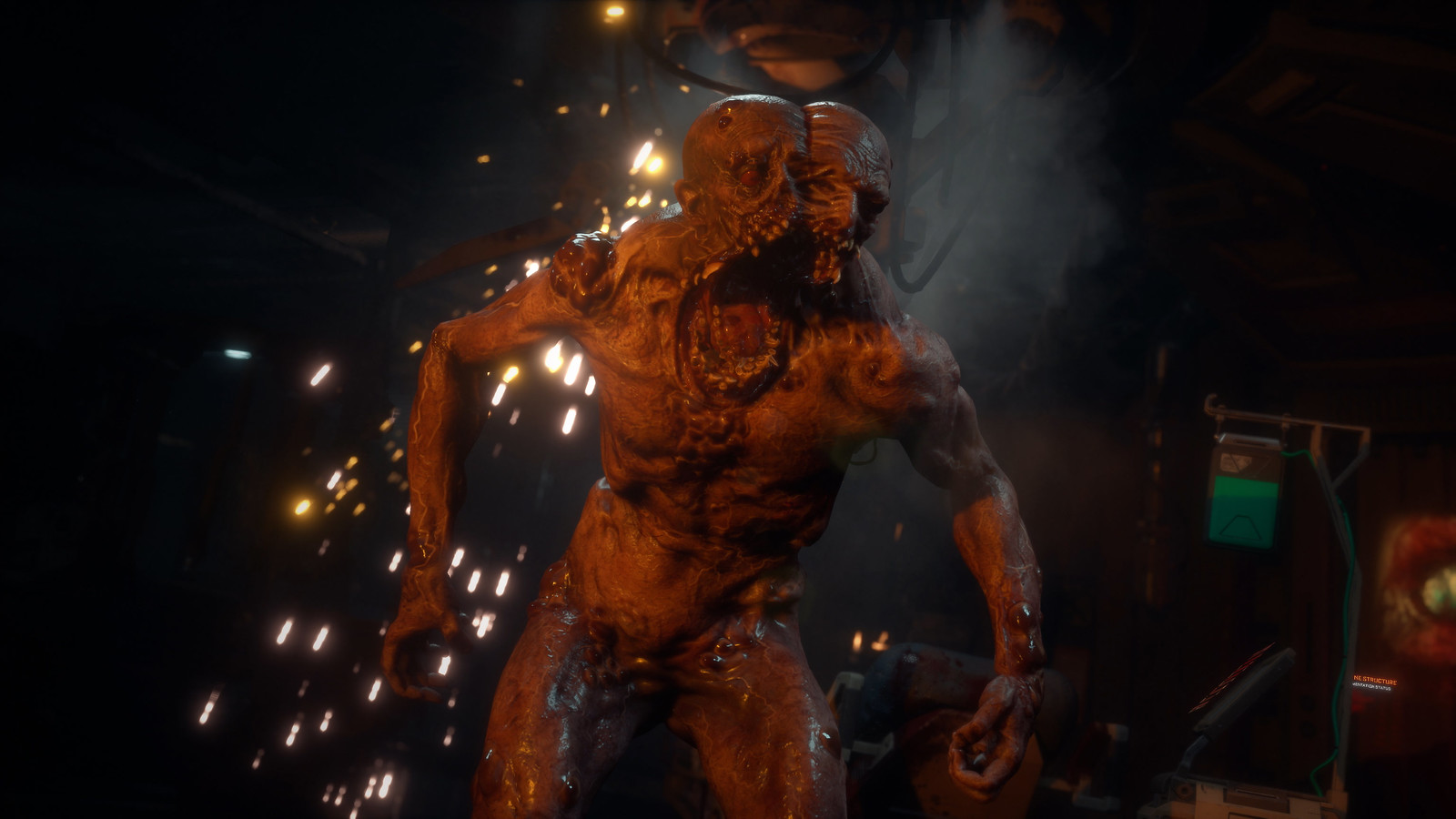 On PlayStation 5, Striking Distance Studios is taking full advantage of the PS5 hardware — from 3D Audio to ray tracing and diffraction. The goal is to build and release tension by making your heart race.