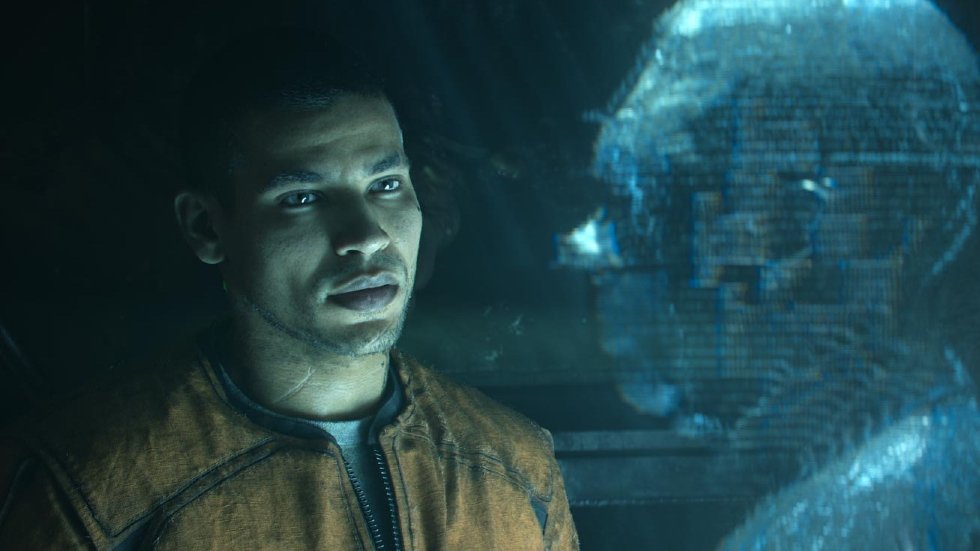 The Callisto Protocol Gets a Red Band Trailer

From Glen Schofield comes The Callisto Protocol, a new single-player survival horror game from the creators of Dead Space. It will launch in 2022.

Set on Jupiter’s moon Callisto in the year 2320, The Callisto Protocol is a next-generation take on survival horror. The game challenges players to escape the maximum-security Black Iron Prison and uncover its terrifying secrets. A blend of horror, action, and immersive storytelling, the game aims to set a new bar for horror in interactive entertainment.

Striking Distance Studios aims to make the most terrifying game ever and if EA isn’t willing to deliver, then I’m glad that someone is working on it. Founding members of the defunct Visceral Games studio have come together to work on a new game set within the PUBG universe and Glen Schofield confirms their new title is set 300 years in the future within the universe.

“The funny thing is, I came in with this story when I went and met with the PUBG people for the first time and started talking about [The Callisto Protocol] and building a studio.” says Schofield when speaking to IGN, “I presented this game to them, and so what we did was we made it fit within the PUBG storyline.”

“We’re trying to make you really feel like you’re in this world. Even though it’s you escaping from this prison and you’ve got to survive these unthinkable horrors.”

The Callisto Protocol will launch in 2022.