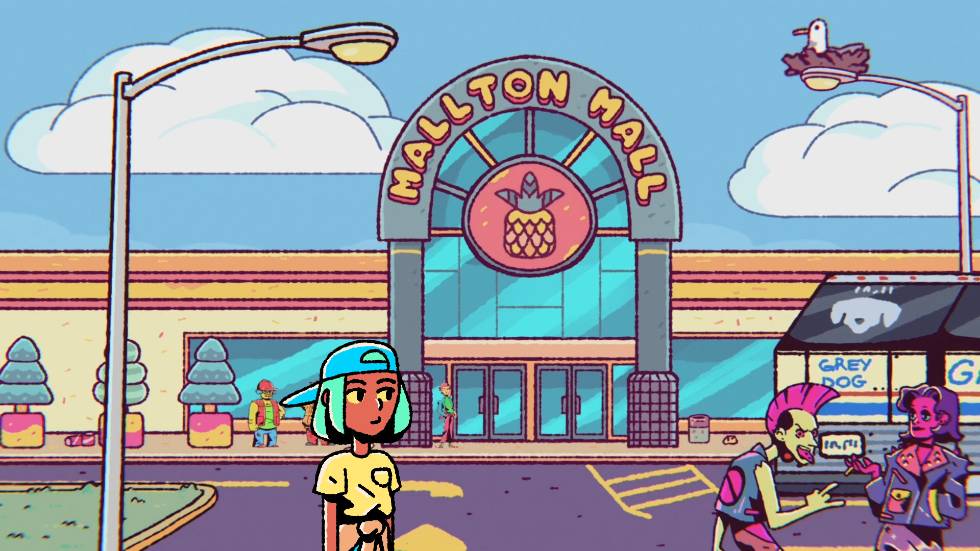 The Big Con Wants You to do The Crime

Mighty Yell and Skybound Games have a shiny new trailer for the upcoming 90’s heartthrob stand-in, The Big Con, which is set to launch later this year on Xbox Series X|S, Xbox One, and PC.

Playing as Ali, a teenage con artist working towards saving her family’s video store from ferocious loan sharks, you’ll have to do your best to stop them. And how is up to you but you’re free to sneak around, dress up in disguises, rustle through pockets and solve puzzles (what?) to help your family out.

Dave Proctor, the CEO over at Mighty Yell spoke about partnering with Skybound Games, which seems like a match made in indie heaven. “Making The Big Con has been an absolute blast. It’s really been an incredible experience for our team that while trying to make our players laugh, we have made each other laugh just as much. I’m really excited for more people to get their hands on the game; to see this wild, rad trip into the 90’s we’ve created and hopefully have some fun (and maybe some feelings) along the way.”

Skybound Games CEO Ian Howe, had some kind words about the team at Mighty Yell, praising their passion and excitement regarding their video game, The Big Con.

The Big Con is available to wishlist on Steam now. It also is one of the several games shortlisted on the Official Selection at the Tribeca Games Award.