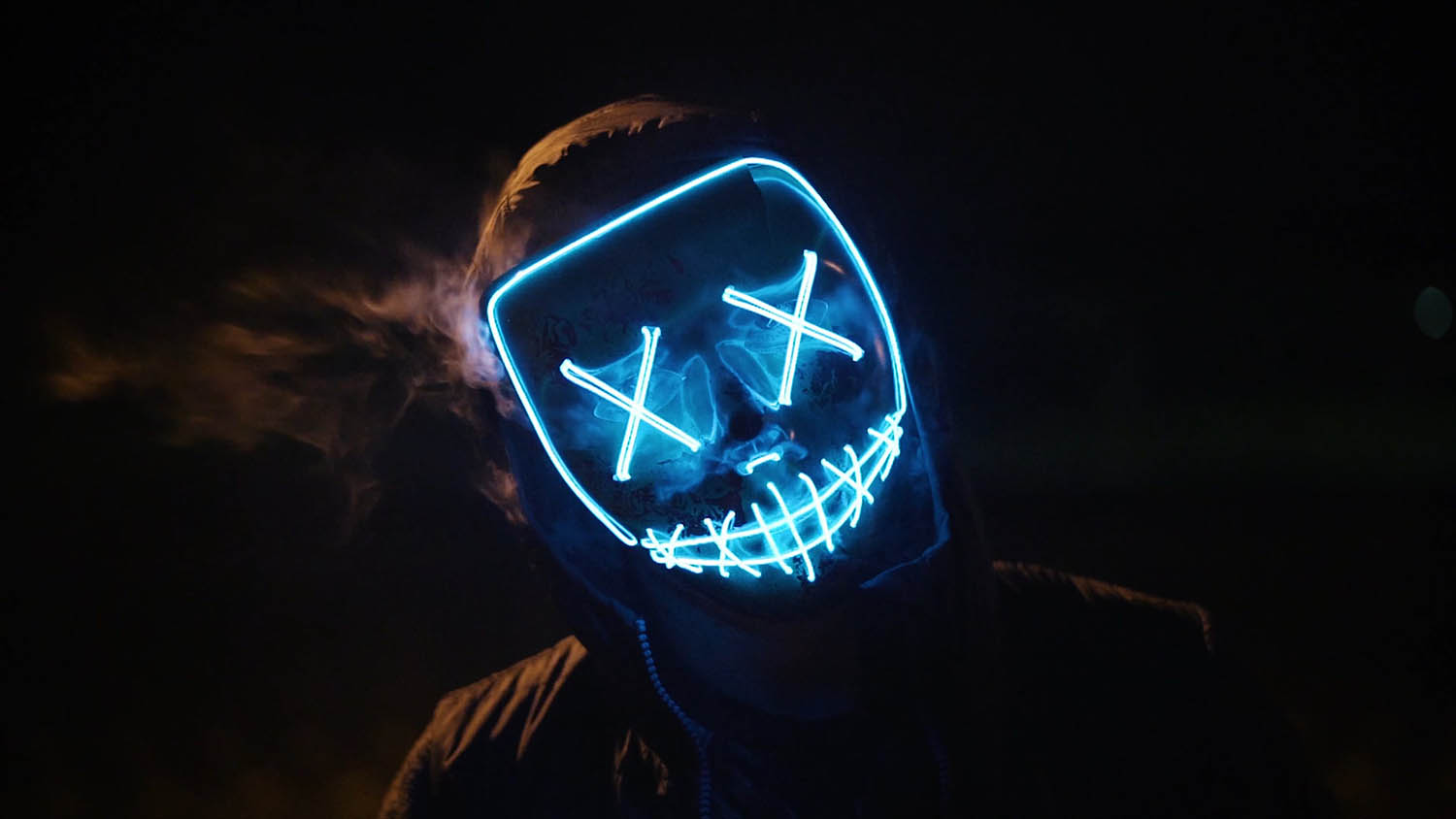 The Best Halloween Games Out There

Halloween is almost upon us, and for many people, this is one of the best times of the year. Let’s be honest, we’re all embracing the spooky right now, from scary films to creepy costumes, but are there any ways to let your interest for Halloween influence your gaming experience? Fear not – or fear a lot – because we’ve put together some of the best hauntingly good games on the market for you to try out before October 31st rolls around. Released in 2016, Dead by Daylight never stops being a Halloween classic. Of course, following the plot of many creepy films out there, one player takes on the role of the terrifying killer and four others do their best to escape a gruesome fate. The goal here is to avoid being sacrificed to ‘the Entity’, and you can play characters from classic horror films such as The Texas Chainsaw Massacre, too. Scary.

Friday the 13th: The Game

OK, so we’ve all heard about the Friday the 13th movie, but horror lovers can delve deeper with this game. Choosing one of nine versions of the antagonist, Jason Voorhees, you can navigate around the Camp Crystal Lake, or you can be one of the seven people playing the counselors. Again, this one isn’t for the faint-hearted, but it allows you to play out this well-loved horror movie classic.

If you’re a fan of getting a rush from regular, non-scary games, then we don’t really blame you. Not everybody wants to be a part of the Dead by Daylight scene, but luckily, many online sites offer Halloween specials and reduced price gaming for the spooky season. Monkey Casino promos include unique Halloween treats, and many sites offer the same, so check these things out!

Taking the world by storm a few years ago and featuring in just about everybody’s nightmares ever since, Slenderman now features in many online games. In the Slender game you have to find eight manuscripts to unravel the truth about the character, but others are shooter games with the terrifying, faceless Slenderman. Rather you than us, we say, but this is certainly one way to make your Halloween spooky.

Halloween wouldn’t be complete without a few zombies, and you can be a part of the apocalypse with Zombie Army Trilogy. Available on both PS4 and Xbox One, this skin-crawling game is set in World War II, and the premise is basically that Hitler has released an army of zombie soldiers in Berlin. In this game, you’ve got to fight against them to stop them from taking over Europe, so no pressure at all, huh?

So, if you want to embrace Halloween’s spooky offerings, then try out some of these games. However, remember that they’re not for the faint of heart, and you may need to ask somebody to walk you to the bathroom after playing… unless you’re long accustomed to the thrills that horror games can offer. Enjoy, and happy Halloween!