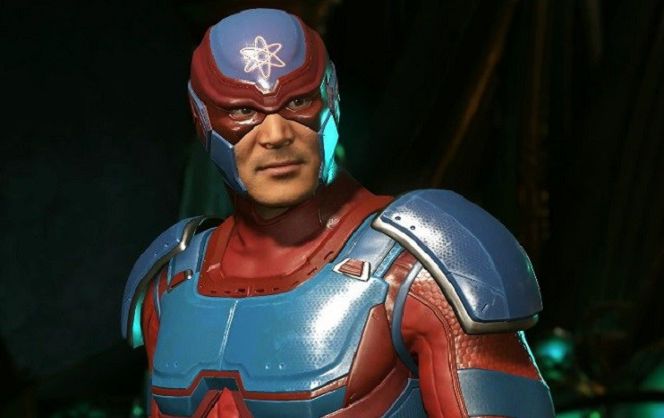 The Atom Joins Injustice 2 Next Week

The Atom makes his debut on December 12.

Ryan Choi takes up the mantle of The Atom for Injustice 2, and by utilizing his ability to shrink and grow as he sees fit, Choi seems like a capable fighter by all accounts.

Armed with his quantum bio-belt and a prodigal knowledge of physics, players can utilize all of scientist Ryan Choi’s subatomic powers to deliver justice against Superman’s regime.