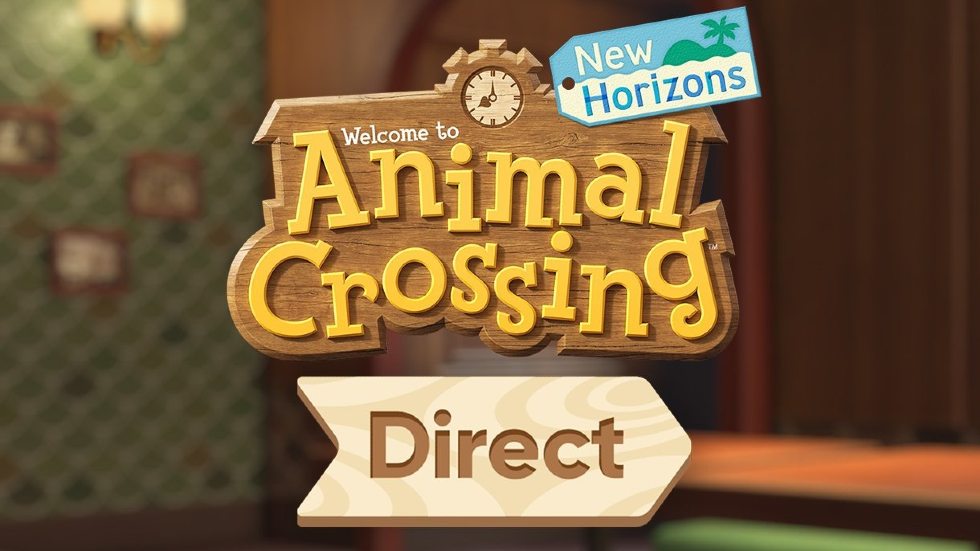 The Animal Crossing Direct Will Air on October 15

We’re getting an Animal Crossing Direct next Friday after previously teasing more news and reveals last month during a Nintendo Direct livestream.

The timing confirmation comes from a tweet from the official Animal Crossing Twitter account, confirming the date and time, as well as length of the presentation, discussing “the content coming to Animal Crossing: New Horizons in November.”

In September, Nintendo teased the return of Brewset, the pigeon that is in charge of The Roost, a cafe that’s appeared in previous Animal Crossing games.

The stream is set to air at 10:00 AM ET and will consist of roughly 20 minutes of news. I know speculation can often be exciting but it is best sometimes to temper expectations. I’m eager to see what Nintendo plans on changing and adding to New Horizons but I’m holding out on being too excited until the presentation ends. Whatever this update is, it would be the irst substantial update to the series since March of this year, where we got Custom Design Pro Editor, Sanrio-themed products and additional changes.