Various industry veterans who’ve previously worked on series like The Last of Us, Call of Duty: Modern Warfare, God of War, Destiny, and other video games have formed the new indie studio That’s No Moon. The group is working on a new single-player, third-person, action-adventure game with a large investment of $100 million funding development. 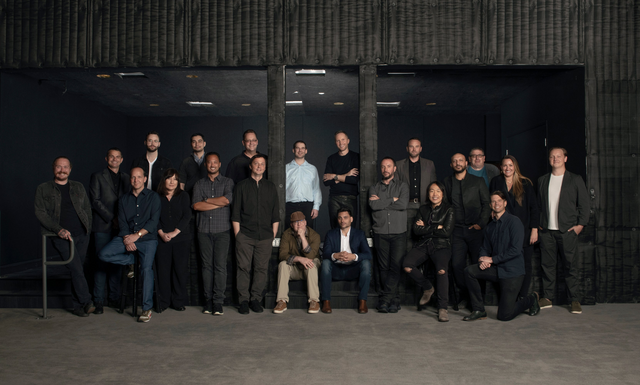 Crossfire studio Smilegate has funded the studio’s first project and with Taylor Kurosaki as creative director at the studio, having previously worked at both Naughty Dog and Infinity Ward. Joining Jurosaki is Jacob Minkoff who previously worked at Naughty Dog and Infinity Ward serving as a lead game designer and design director, respectively. The collaboration is meant to “create new experiences that will inspire empathy and deeper personal connections with players around the world.”

That’s No Moon‘s founding roster includes Michael Mumbauer (CEO), Tina Kowalewski (chief strategy officer), Nick Kononelos (COO), Barry Genova (CTO), George Allison (CFO). Together, the team has served at companies like EA, PlayStation, Giant Squid and Bungie. In a press release announcing That’s No Moon, it states that the studio “rests at the intersections of games, film, and TV,” but didn’t go into detail about exactly what that means.

The studio and its staff are based out of Los Angeles and San Diego and the expectation is the team will grow to 100 by next year with the studio hiring across multiple positions right now.