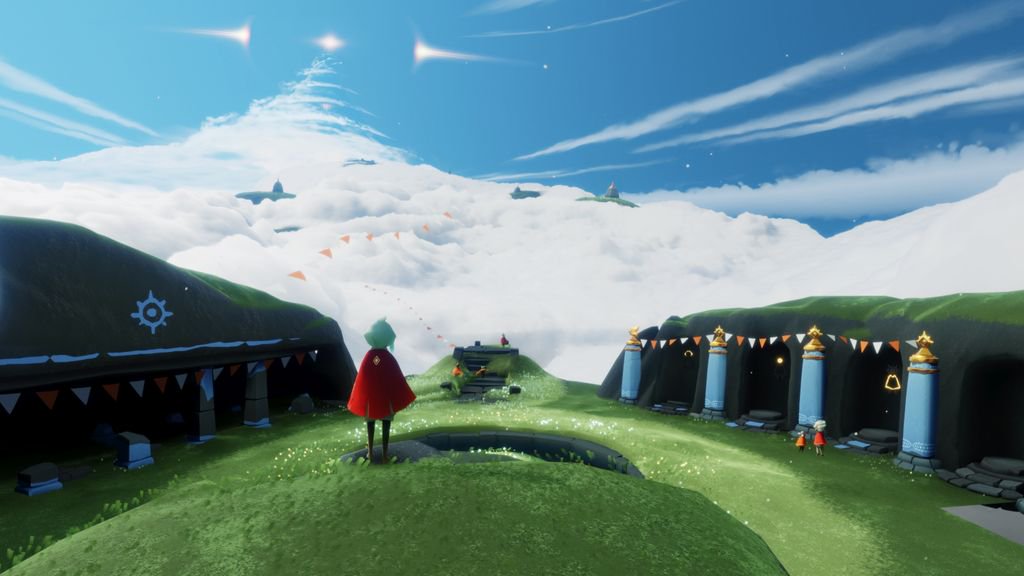 Sky was revealed at an Apple conference in September, and since then, it’s been quiet with next to no news about what Thatgamecompany’s been doing with their new game.

Revealed as a game for iOS instead of PlayStation, Sky reminds me of the developer’s other critical darling, Journey, which I have fond memories of, years later. Described as a “mobile social experience,” by the devs at the Apple conference last year, expect to have Sky tug at your heartstrings, something the studio is really good at doing.

Unlike Journey though, Sky has you able to customize your character by changing their wig, clothing, even the cape they wear.

Unfortunately, we still have no release date, I’m looking forward to trying this out finally.