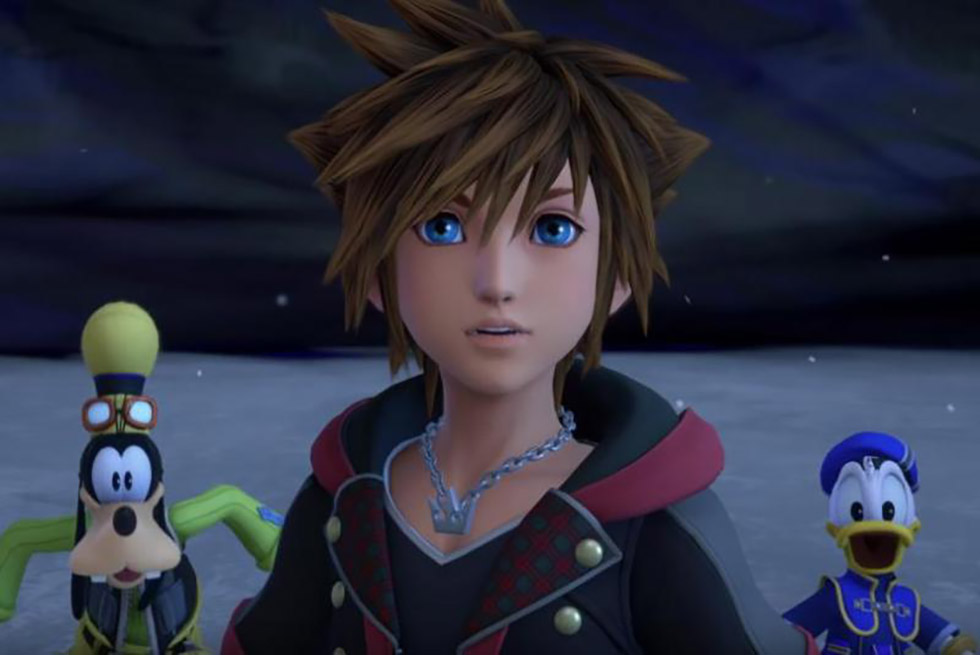 Speaking to Japanese magazine Dengeki, Kingdom Hearts III director Tetsuya Nomura confirms there is downloadable content coming at some point. As it stands, the highly-requested Critical Mode is currently missing but is set for release later. According to Nomura, they want to make the mode fun and challenging, not just hard.

When asked about future downloadable content, Nomura wants to release one big piece of content as well as smaller, free pieces of content and he wants his team to finish things by this year so that they can move onto the next game. Usually, mainline Kingdom Hearts titles get their own Final Mix version which balances gameplay, adds new bosses and keyblades and so on. The way the landscape is today, that isn’t necessary and instead, as pieces of content wrap up, Nomura wants them out the door into consumer’s hands.

Also, this would be the first game in the series to receive any sort of downloadable content. Who knows what Nomura is planning at this stage. The man knows what he’s doing but often lacks the time-management skills needed to get content out in a timely manner, with the knowledge that we’re getting more content though – I’m okay with waiting.