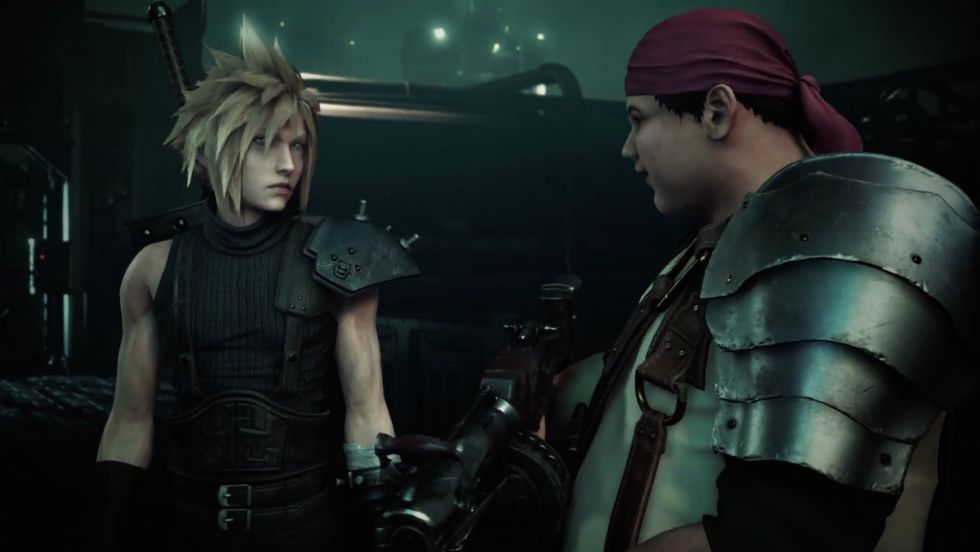 When was the last time we heard anything of substance on the hotly anticipated remake of Final Fantasy VII, aside from the game moving from an external studio team to an internal team that caused them to start from scratch again?

Sure, we got the tease of a few images from an art gallery in Japan, but the juicy bits were reserved for behind closed doors, as always.

I’m a fan of the company being super-secretive, though, don’t get me wrong – it’s just its been over three years since we got the reveal and not much else since.

According to those who did attend the 30th Anniversary exhibit for Final Fantasy last month got a sneak peek at the updated look for Cloud, and it was shown by none other than Tetsuya Nomura, the original character designer.

The picture in this post is one that features the old design of Cloud, and while we don’t know what the new design will feature, we know that Cloud will now look more natural. Cloud has always been a bit dorky, it’s why we love him so much, later iterations leave him mopey and reserved, hopefully, the new shift will leave us satisfied.