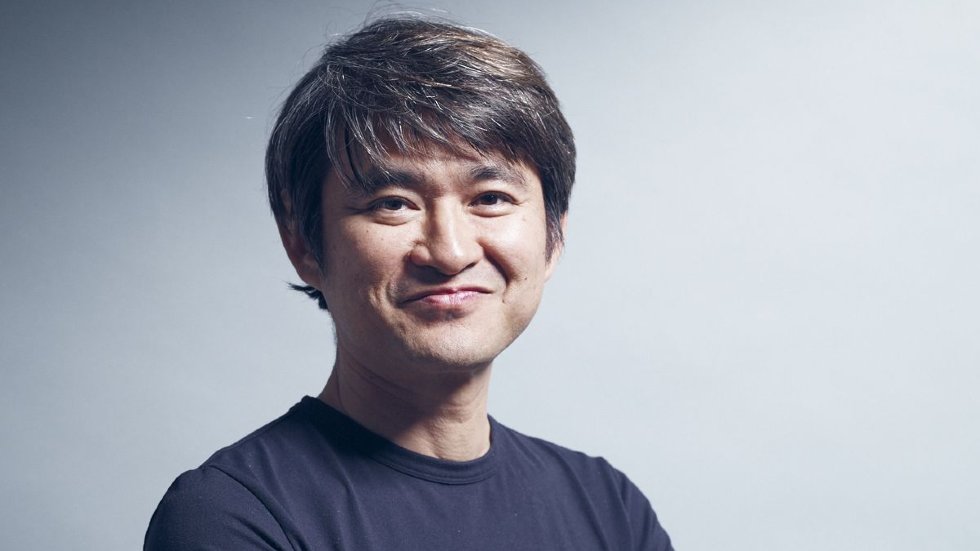 Tetsuya Mizuguchi’s Teasing His Next Project

Tetsuya Mizuguchi has delivered some wonderful games over his decades-long career. I’ve spent hours playing Rez, Child of Eden, and most recently, Tetris Effect, which launched on Xbox and PC a few weeks ago with multiplayer.

Speaking to a fan on Twitter, Mizuguchi commented on the anniversary of Rez, which launched on November 22, 2001. I only remember how much my friend was sold on playing this game and soon, I watched him go down the rabbit hole before being sucked in myself. The series saw a resurgence back in 2015 as PlayStation VR went live, which included Rez Infinite, a launch title.

Thanks to everyone who played Rez, Child of Eden and Rez Infinite. I and @enhance_exp is moving forward to the new project – totally new adventure with synesthesia.

Mizuguchi also teased the fact he was working on a new project that includes a “totally new adventure with synesthesia,” which I’m scrambling to solve as this article goes live. I’ve become enamoured with Tetris Effect: Connected which since the initial reveal in 2018, has been a part of my daily gaming life, even for ten minutes a day.

I’m happy to see what Enhance develops next with all my faith put into their project. For now, though, I’m going back to zone out with the best version of Tetris.