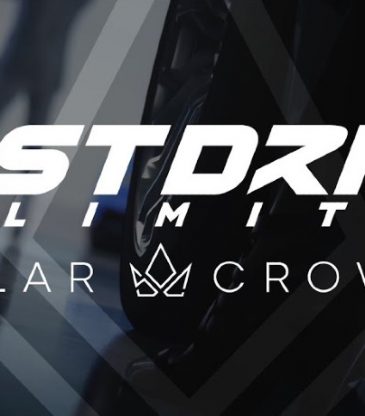 There was no gameplay footage, only a short teaser. Alain Jarniou, the Creative Director at KT Racing, was on hand to talk about the game. According to the brief clip, developer KT Racing wanted to reuse the name of the championship’s concept, to give players a variety of things to do and the freedom to progress however they want. Jarniou previously worked on Test Drive Unlimited and Test Drive Unlimited 2, so he brings his knowledge to the next game. He mentions that KT Racing plans on evolving the gameplay and adding new game modes to modernize the series.

A new physic engine is being used to drive the car, and it’s derived from the studio working on the WRC series. This engine helped them develop an engine that can reproduce very diverse driving conditions to drive on. You can buy various cars, including Lamborghini, Ferrari, and Bugatti and also customize your avatar’s clothing, and buy luxury clothes and accessories.

The island is also at a 1:1 scale, which is important for authenticity and the game experience.

As for when Test Drive Unlimited Solar Crown is out, there is no release date. The studio is taking their time to get things right and will share more when the time is right.