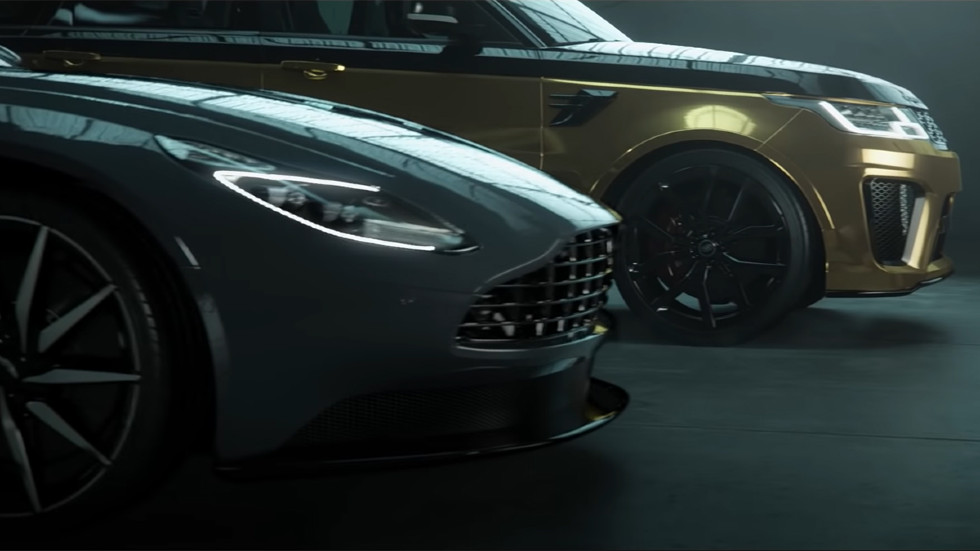 Test Drive Unlimited Solar Crown Is More Than One Year Away

Yesterday’s Nacon Connect event revealed some neat games coming to consoles and PC over the next several months, including a new RoboCop game and spiritual successor to Zeno Clash.

We also got a new look at Test Drive Unlimited Solar Crown, the long in gestation but finally in developer sequel to Test Drive Unlimited 2. Developer KT Racing confirmed that the game is set in Hong Kong and will players can “navigate the bustling island in glorious one-to-one scale,” when the game launches in 2022.

Ferrari, Lamborghini, Porsche, Koenigsegg, Apollo, Dodge and Bugatti are all confirmed to be in the game and you’ll build your way up to driving these exotic cards. Keeping with tradition, you can customize your cars and your avatar’s look. KT Racing is also promising to keep the classic open championship concept, while you race and cruise the streets of Hong Kong.