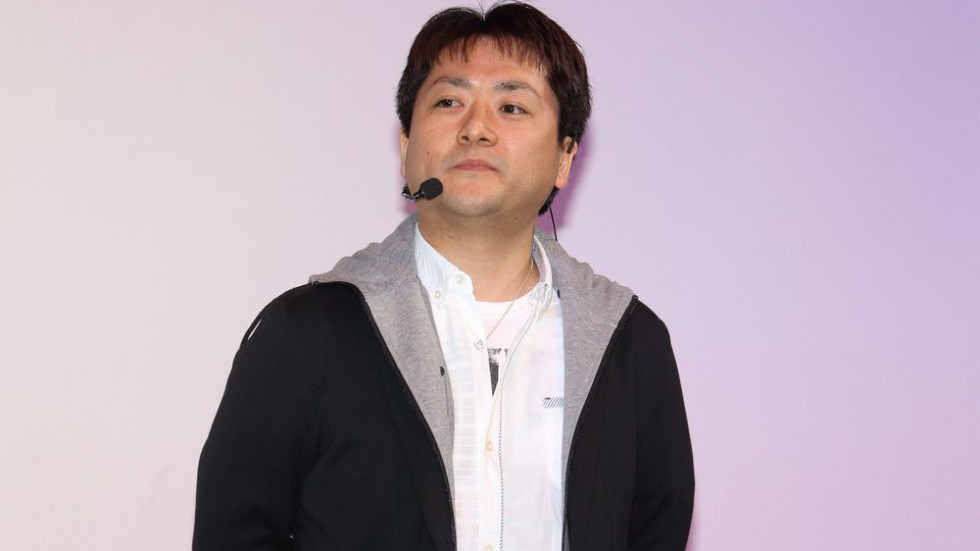 Teruyuki Toriyama has announced his departure from Sony Interactive Entertainment Japan, which will happen at the end of this year, we’ve learned. Toriyama announced the news on Twitter, thanking everyone for supporting him over the years and also that he would be continuing his career developing new IPs elsewhere.

[Notice]
I will be leaving SIE WWS JAPAN Studio at the end of Dec. To all the users who have supported JAPAN Studio so far,thank you so much! I will continue to take on the challenge of creating new game IPs in my new company, and I ask for your continued support. #JAPANStudio

Toriyama’s resume includes Bloodborne, the game’s expansion, The Old Hunters, Déraciné, and the recent remake of Demon’s Souls available on PlayStation 5, Toriyama also worked on Astro’s Playroom. He is also one of a handful of producers that have recently left Sony Japan, with Keiichiro Toyama, Kazunobu Sato, and Junya Okura all leaving to work together at Bokeh Game Studio, a new venture.